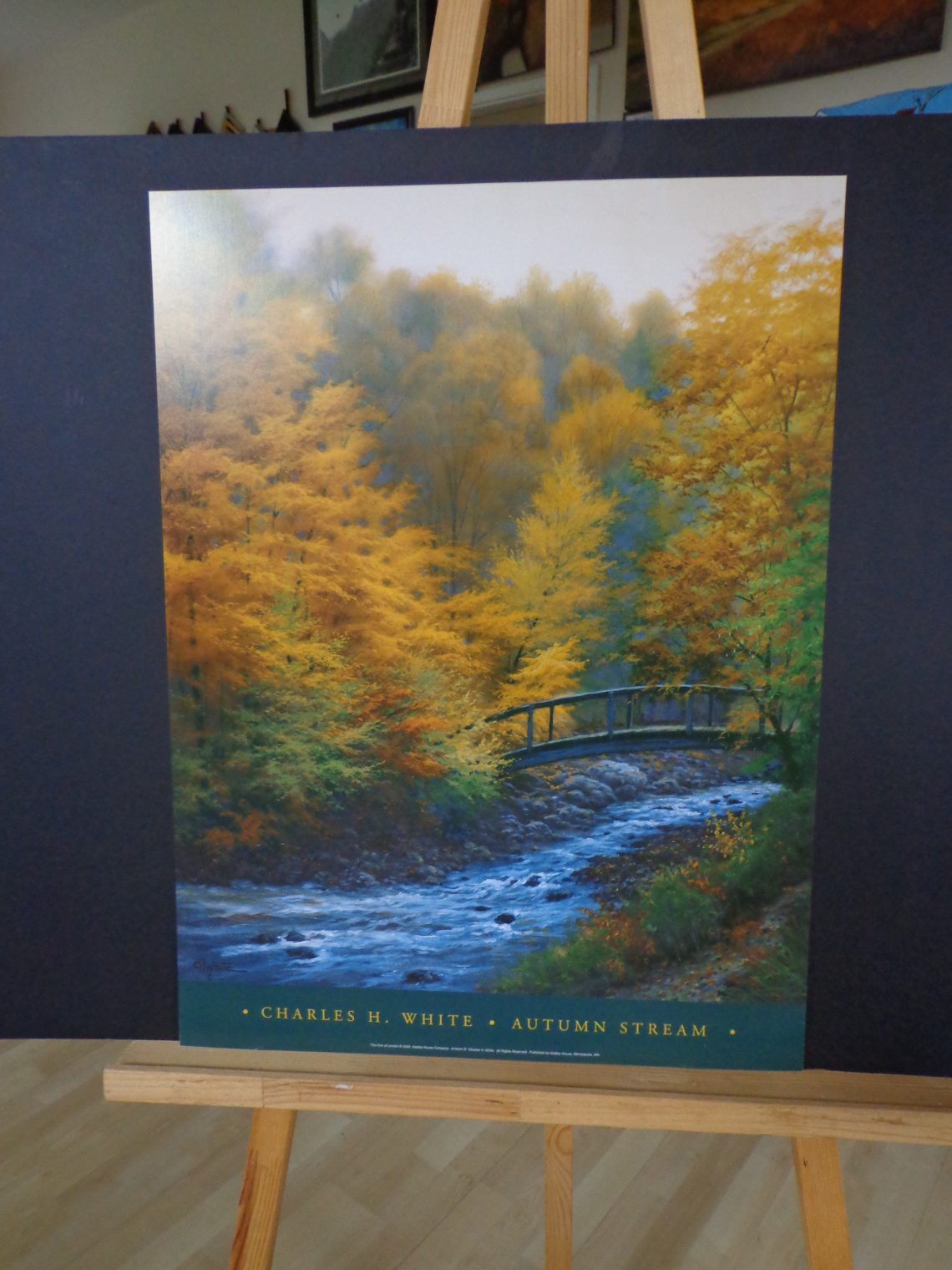 Born in Quebec, Charles H. White displayed an early interest in art and by the age of ten had won his first national art contest. Selling many of his works while still in his teens, White decided to further refine his artistic talents and business skills at Brigham Young University.

After graduating, he began a 20-year sales career and painted as an avocation. In 1994, when income from his art exceeded earnings from his sales position, he decided to pursue a career as a painter.

Each of White’s composition is classically crafted with attention to the principles of design, color, value and contrast. His time-consuming techniques create a luminous, multi-layered work that welcomes viewers into a world of tranquil beauty and elegance.

Over the years White has won many awards at juried shows. In a recent issue of U.S. ART, he was noted as an “Artist to Watch,” and his work has been selected by “Art for the Parks” for three consecutive years. His originals are collected around the world from New York to Japan and various European countr 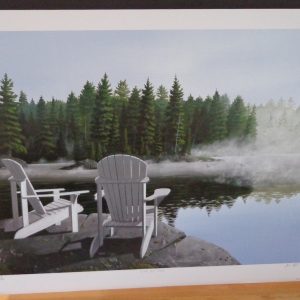