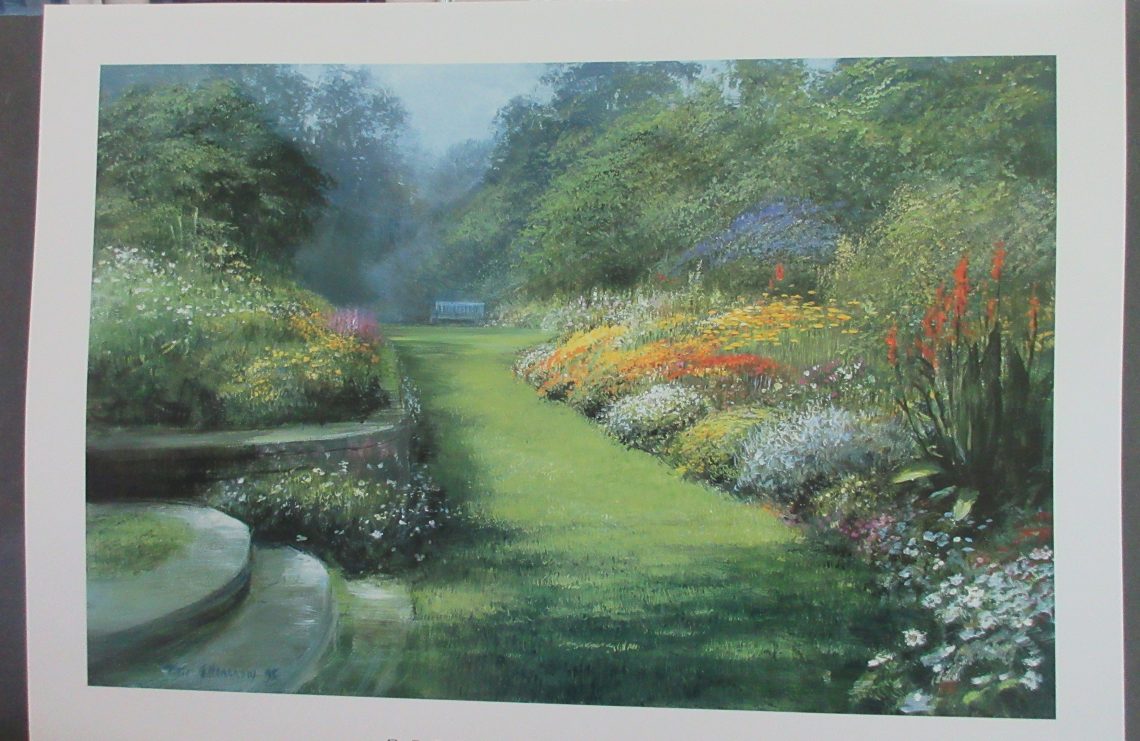 Peter Ellenshaw (English, 1913–2007), whose artistic career spans more than six decades, is a renowned landscape artist, motion picture art director, and Academy Award winner. Born in Great Britain in 1913, a neighbor, Walter Percy Day, O.B.E., a famous matte artist of his time, discovered Ellenshaw’s talent and took him on as an assistant.

In 1947, his work caught the attention of an art director for Walt Disney Studios. Disney was in the pre-planning stages of his very first live-action film, Treasure Island, which would be produced in Great Britain. Thus began a professional collaboration and friendship with Walt Disney that would span over 30 years and 34 films.

In 1953, Ellenshaw moved to the United States, where he began working full time for Walt Disney Studios. Ellenshaw maintained his identity as a traditional landscape artist during his Disney years, and always found time to work on his own canvases.

One of Ellenshaw’s first Disney projects upon his arrival at the studio was to create a conceptual rendering of Disneyland. Ellenshaw went to work, painting an aerial view of the proposed park on a four-by-eight piece of fiberboard. The painting was then used by Walt Disney to help introduce television audiences to his new project, while simultaneously using the painting to attract backers on this exciting new concept in outdoor entertainment.

In 1964, Ellenshaw won the Best Special Visual Effects Academy Award, and went on to receive three additional nominations over the rest of his career.

In 1993, Ellenshaw was officially designated a “Disney Legend” by the Walt Disney Company during a ceremony at Walt Disney Studios. 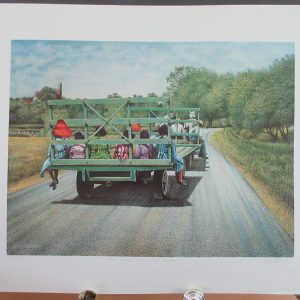 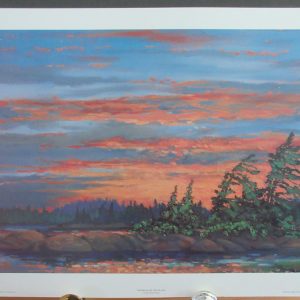 Daybreak on the Island