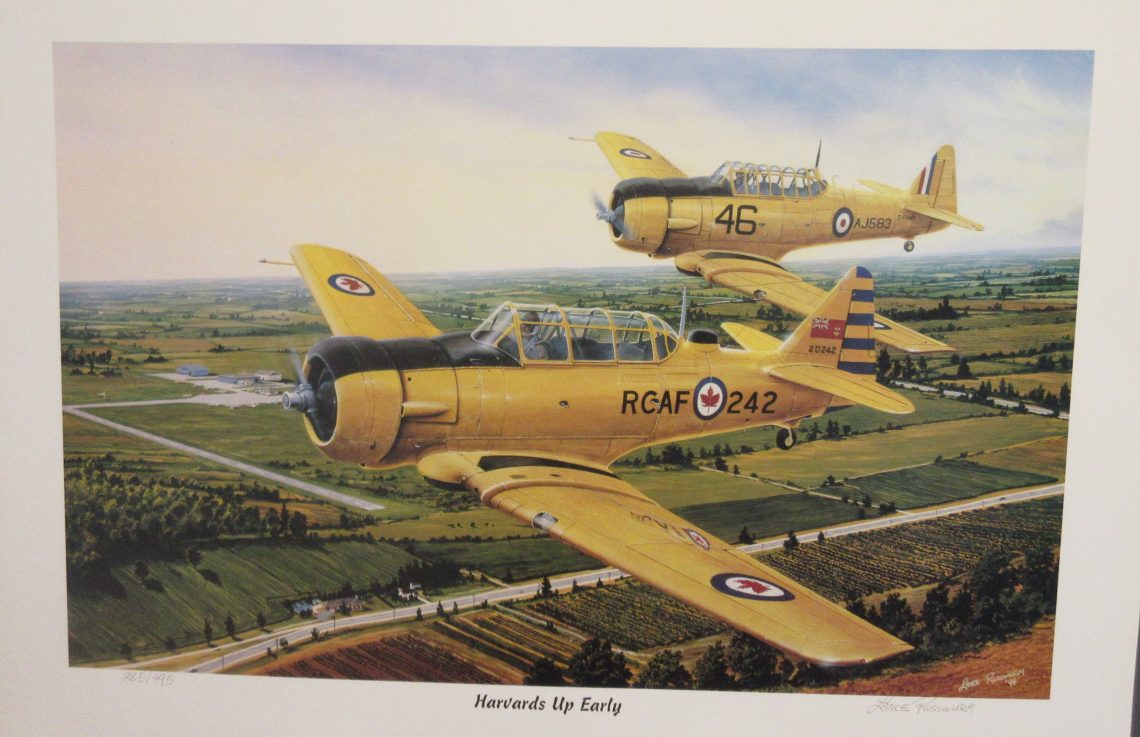 In 1988, after fifteen years of doing various other forms of commercial illustration, it was time for a change. I decided to seriously take up painting in acrylics and watercolors.
My love of old machinery, especially aircraft and automobiles, and my fascination with the elegance of the past immediately became central to my work.
There is a romance to be found in old vehicles that has all but vanished today. In the early years of this century the line between the arts and technology was much less defined. Machines were designed by gentleman engineers who believed that style was just as important as function – yet their machines functioned superbly. The Spitfire of World War II fame, for example was one of the most beautiful aircraft ever made while also being one of the era’s deadliest fighters. Decadently luxurious, multi-ton Duesenbergs were built like jewelry, yet could out-accelerate many of today’s cars. The likes of Bentleys, Bugattis, Alphas and Jaguars campaigned at Le Mans painted in the colors of their countries of origin for national pride – a far cry from the current crop of advertising-covered racers.

These machines bore the indelible stamp of the men who made them. They were alive in a way that modern committee-designed products can never be. They were shaped by taste rather than market research, by people rather than by computer programs. 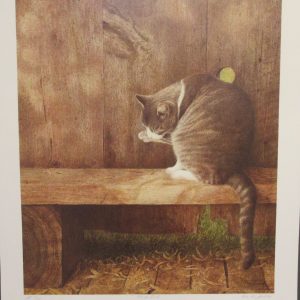 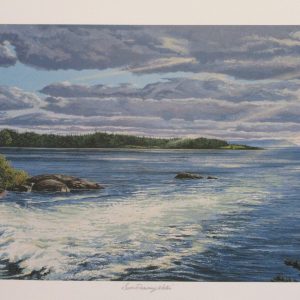