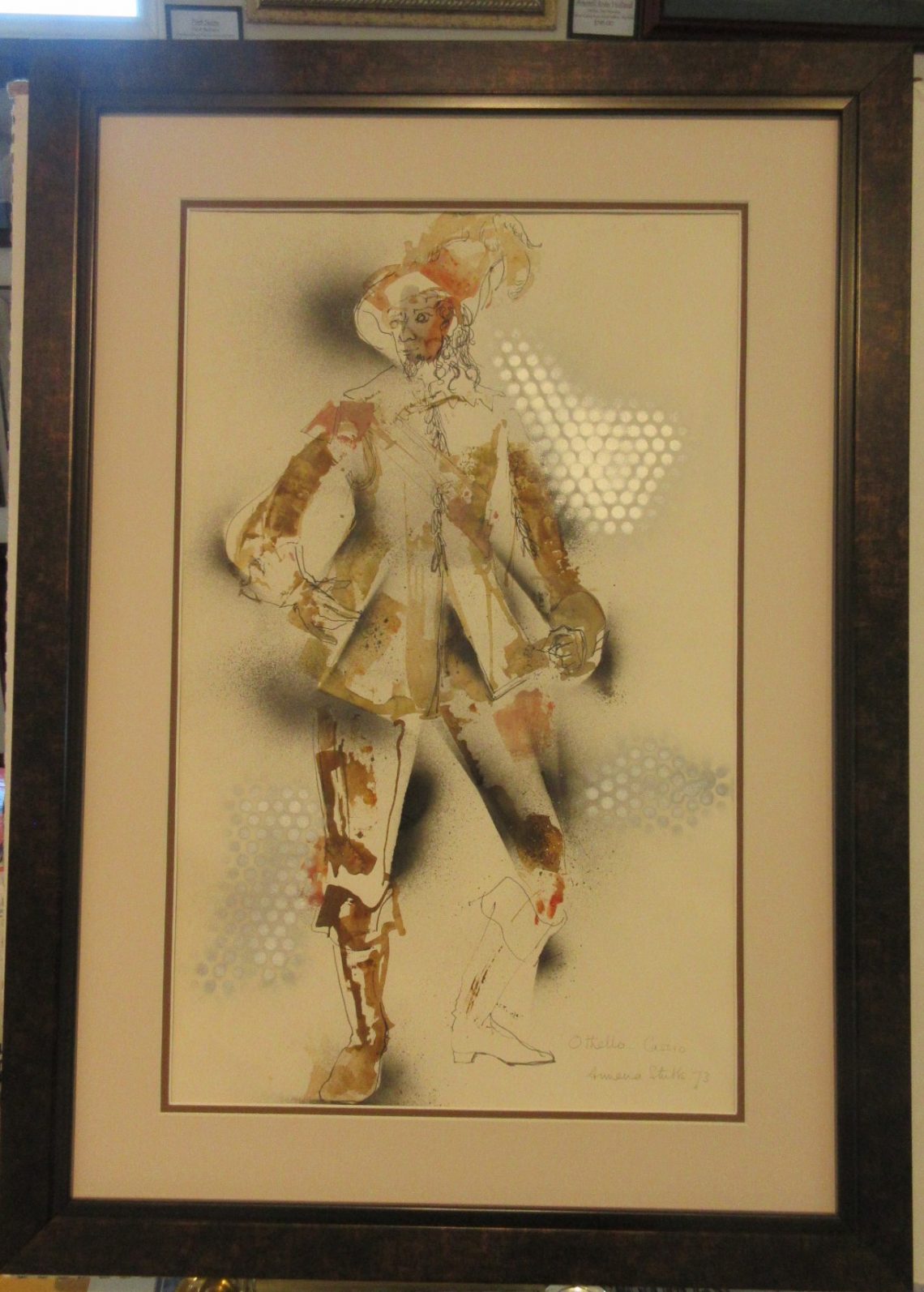 Annena was invited to create costume designs for productions in Ontario, Canada, and with the director Michael Geliot at Welsh National Opera, as well as at the Welsh Theatre Company, the Edinburgh festival, Buxton festival, Wexford and Dublin. Her designs for Othello at Stratford, Ontario, in 1973 showed her ability to capture the quixotic character of the protagonist both as a noble warrior and an exotic outsider.

During the 70s and 80s Annena was a tutor at the Motley theatre design course in London, and a visiting tutor at Wimbledon School of Art. One of the highlights of her career was to be included as an exhibitor at the Prague quadrennial in 1983 and 1987. Many of her designs are now in the theatre collection of the Victoria and Albert Museum. 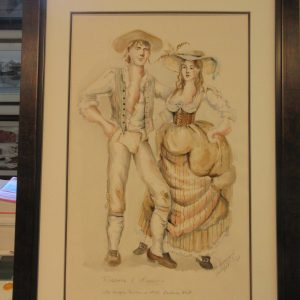