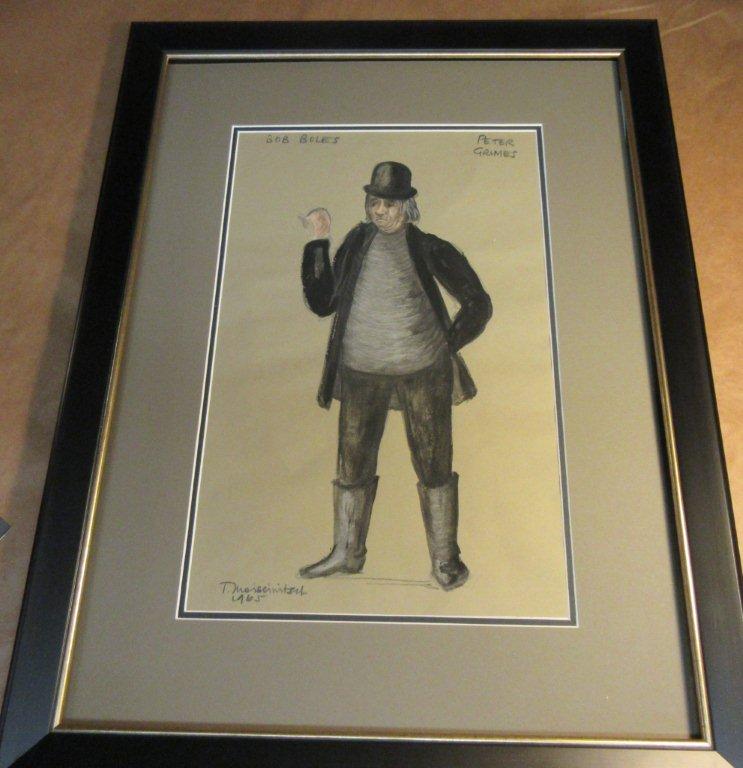 Tanya Moiseiwitsch, Costume Designer: King Lear.  Thrust Stage Designer Stratford Festival, Ontario, Canada. She,  and long-time collaborator, director Tyrone Guthrie, launched theaters in Stratford, Ontario; Sheffield, England, and the Guthrie in Minneapolis, which galvanized the regional-theater movement. They inspired others such as the Vivian Beaumont at Lincoln Center in New York City and the Mark Taper Forum in Los Angeles.

Most of Tanya’s works, were just initialized with T.M., with this piece, she signed her full name. It was the Metropolitan Opera in New York, the big time!! 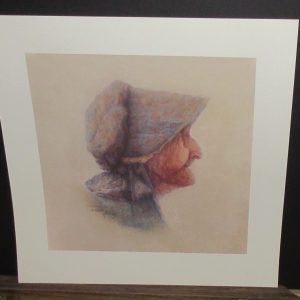 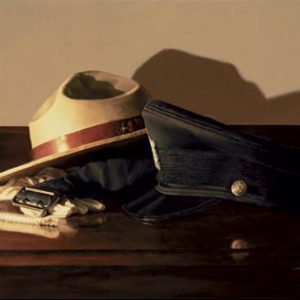