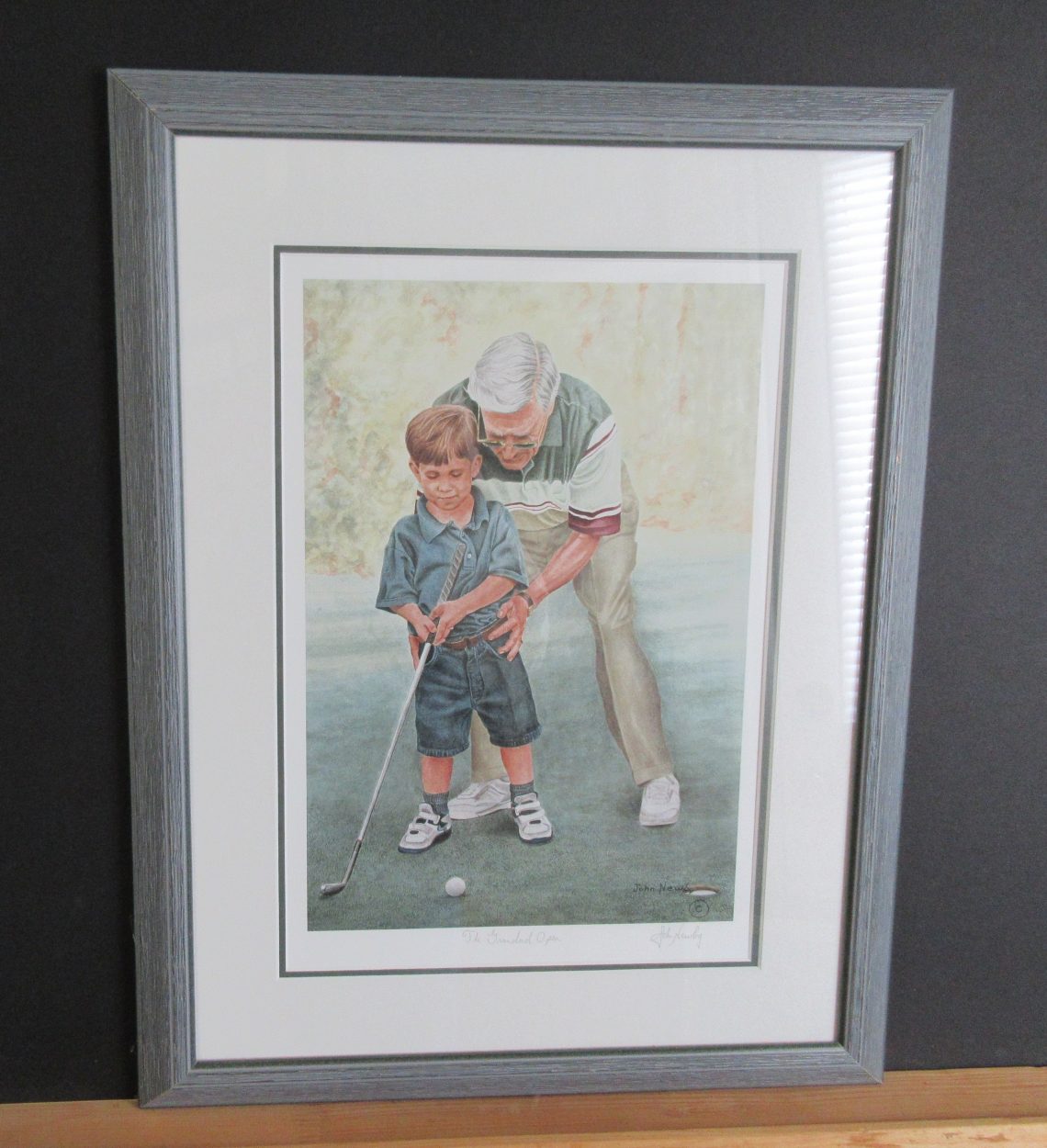 John’s passion for art started as a young boy, copying his favourite comic book characters. He developed his natural born talents by taking art classes in high school and later, by entering the Ontario College of Art.
However, it would be some years later before his life long past time of art would turn into a full time career.
Often favorably compared to Norman Rockwell, John has gained international acclaim for his art work especially with his Memories of Childhood collection.

As a father of four it is not surprising that many of his art pieces were inspired by his own children, especially where minor hockey is concerned. Parents often think they see their own children in John’s paintings. His personal technique of allowing just small amounts of detail on each child’s face let’s the viewers imagination to take over. John Newby is credited as the first Canadian artist to perfect this technique.

Join the thousands around the world that reminisce about their memories of childhood through owning one or more of John Newby’s valued paintings or gallery quality reproductions. Remember the minor hockey days and those early morning trips to the hockey rink or perhaps to some other sporting interest such as gymnastics, figure skating, baseball or soccer.

John transcends us from sports to the arts, where he captures little novices struggling to learn the piano or preparing for their next ballet recital. These renderings will pull on your heart strings as you remember their struggle to succeed. John’s portfolio of artwork captures many of life’s special moments to which we can all relate. From catching that first fish, or getting putting lessons from grandpa on the links. Each piece of artwork is a testament to the days of innocence. Portrayals of family, pets and friendship resonate from each of these hand crafted works of art. 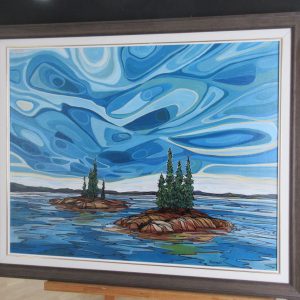 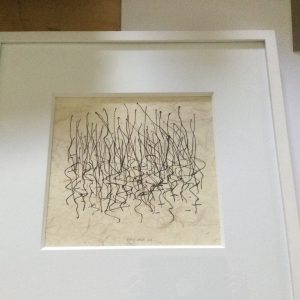