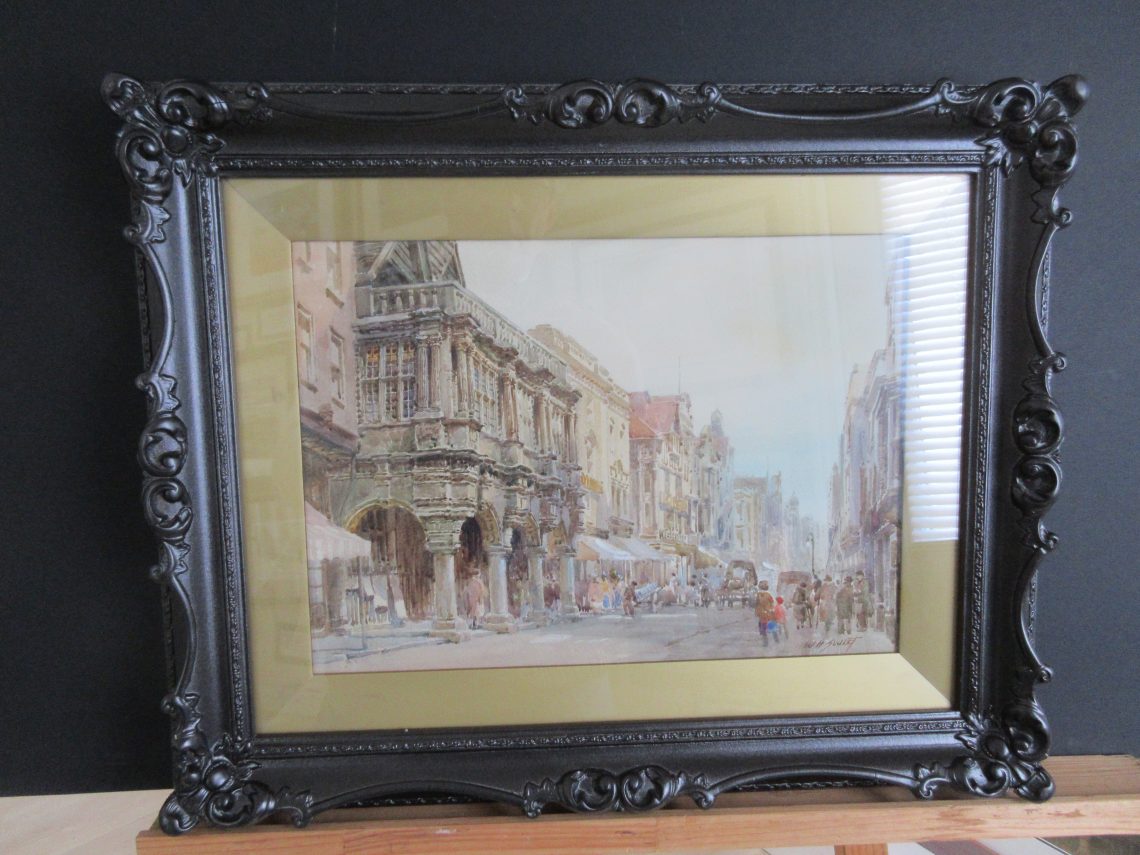 Walter Sweet was born in 1889 in Exeter, where his father was a wood carver working for Whipples, the well-known firm of ecclesiastical outfitters.

Walter went to St John’s School and, having displayed precocious artistic talent, went on to become an outstanding student at the Exeter School of Art, where his friend John Shapland was headmaster.

He served in the Devonshire Regiment during World War I and in 1932 he joined the staff of Valentines, Dundee, as an illustrator.

He is best known for his atmospheric watercolours of moorland, coastal and architectural subjects and it is likely that the drawings in his ‘A Devon Sketchbook’ formed the basis for many of his paintings. When his watercolours come up for sale, they command very good prices. 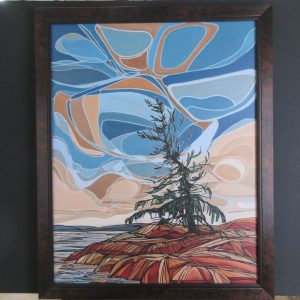 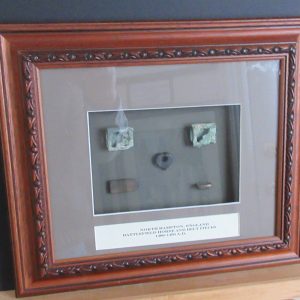