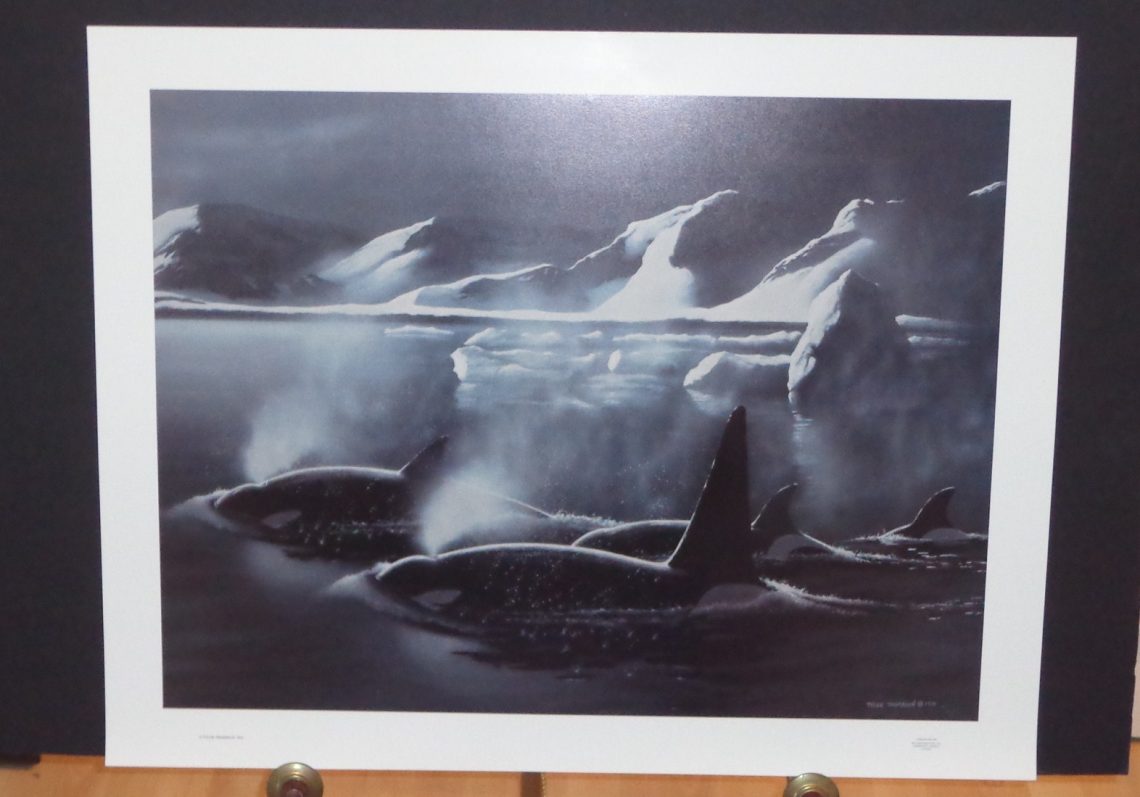 Tyler was born in Labrador City, Newfoundland. He spent much of his youth camping and fishing with his family in the Churchill Falls area of Labrador. In 1974 he moved to London, Ontario at the age of ten. At that time he started doing more drawing, including illustrations from comic books. As Tyler began his high school studies, he began taking more interest in art. In the 1980′s he started drawing in black and white using charcoal and pastels. His subjects included animals and celebrities, such as Clint Eastwood, Steve McQueen, John Wayne, Michael Jackson and Elvis Presley. This led Tyler to do some commission work for friends in school of musicians, pets, children and some of his teachers.

At the age of 18 he turned his love of nature and wildlife into many wonderful drawings and paintings. He started doing pen and ink artwork and sold reproductions of these images in high-end craft shows throughout Ontario.

Tyler showed Robert Bateman some of his artwork and he was very impressed. He recommended that Tyler paint in full color rather than black and white. Tyler immediately took on some commission work and spent a lot of time following and studying the artwork of Robert Bateman, Carl Brenders, Ron Parker and Seery Lester. 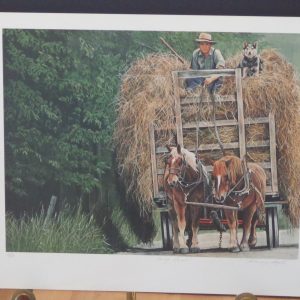 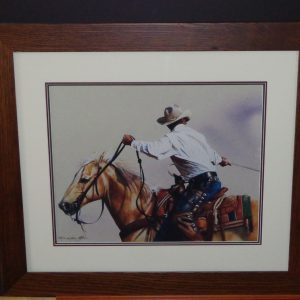