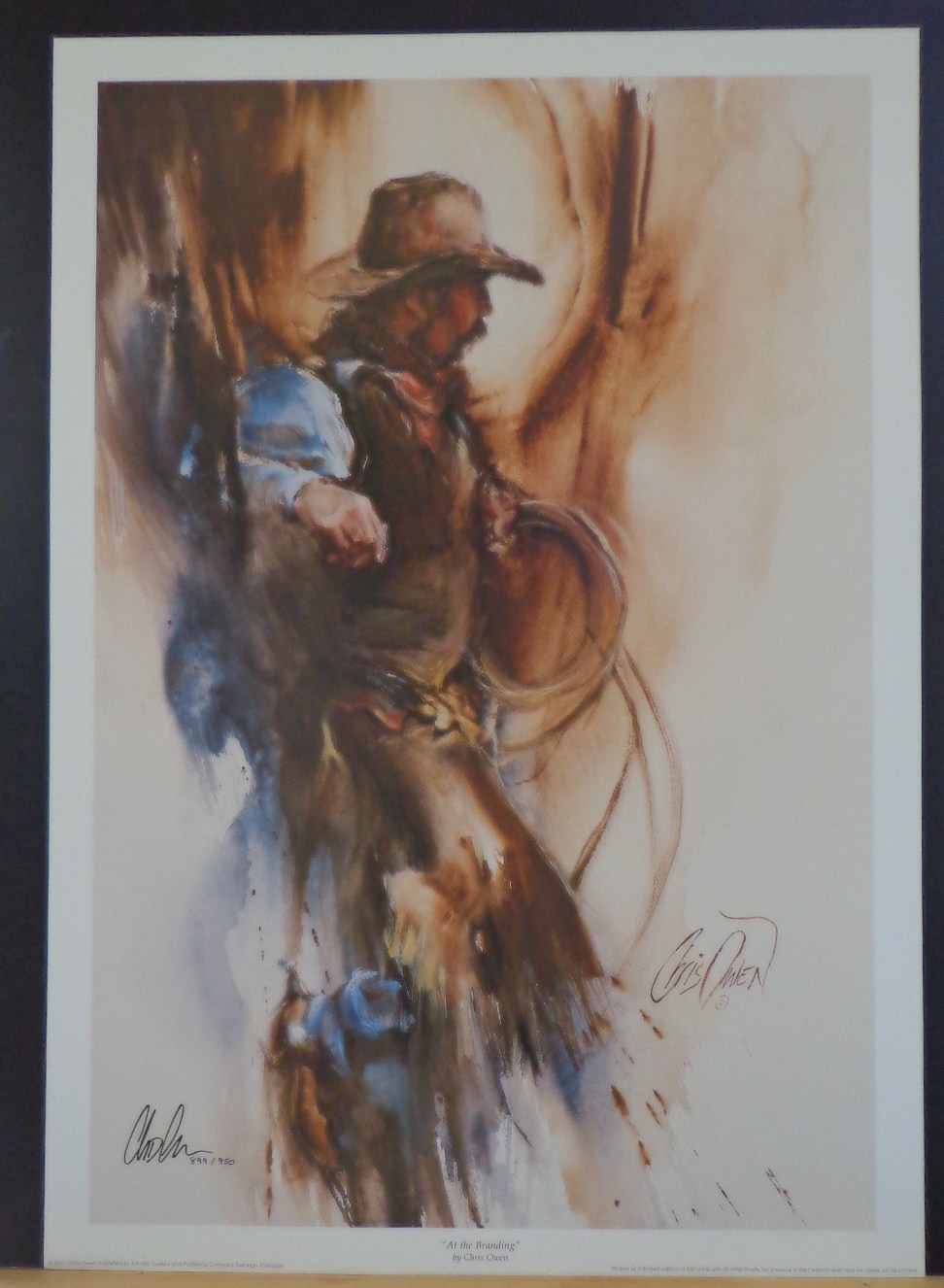 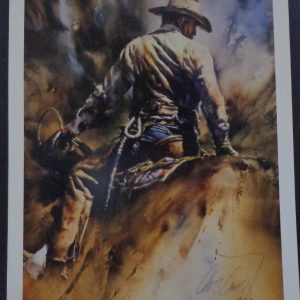 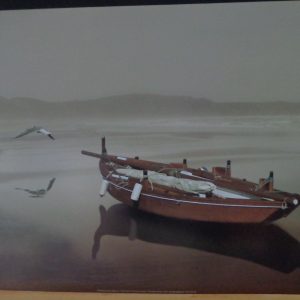 Solitude Of The Sea