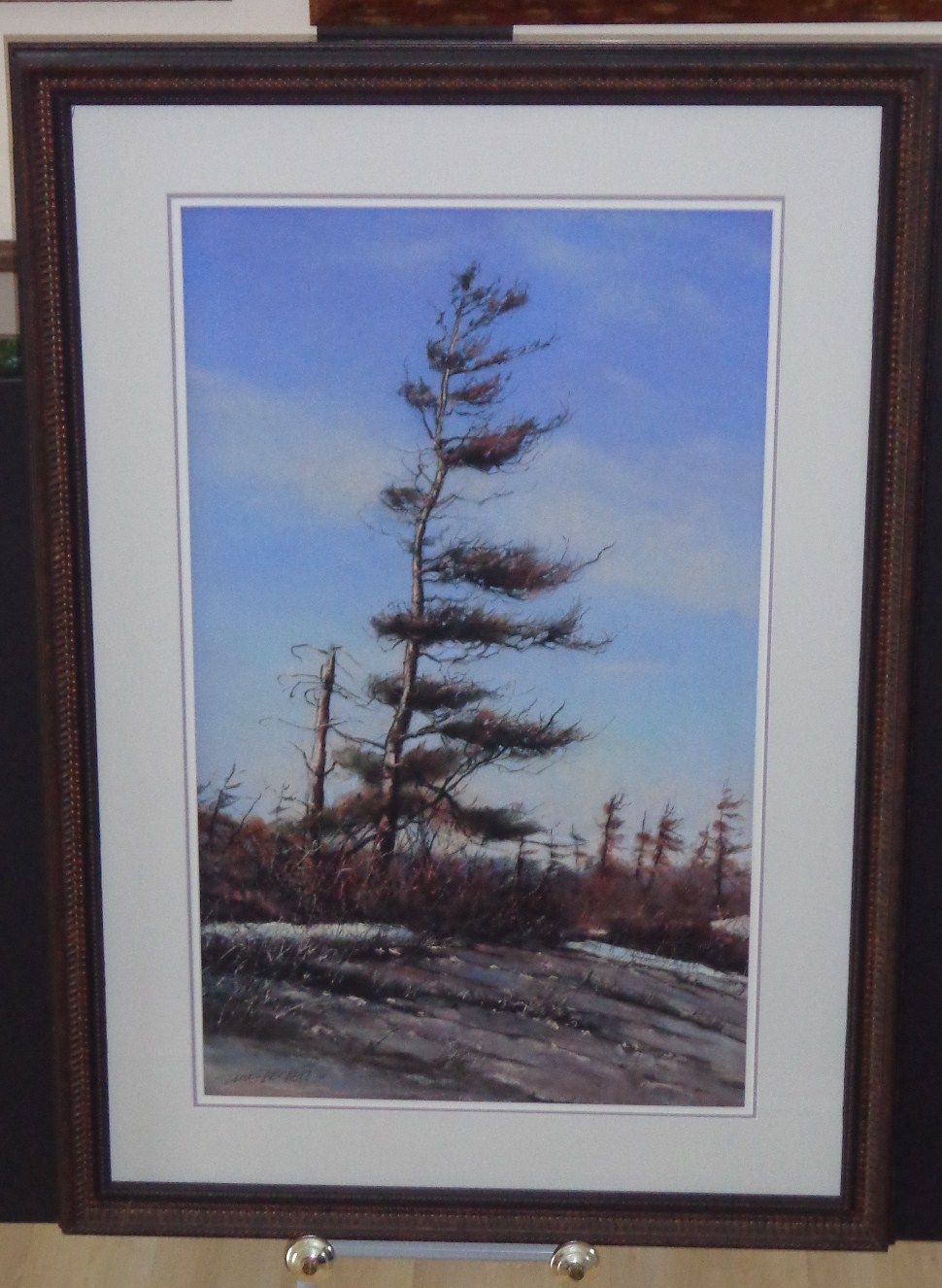 While years of painting have seen Dave work in many genres along the Realistic/Impressionist spectrum, his passion has been and continues to be landscape encompassing rural fields, the deep forests of the rocks, trees and crystal waters of the Great Lakes and overall, the spectacular skies that only life outside the confines of the city can provide.
His interest and focus has been art since the age 0f 13. To feed his passion, he has travelled extensively throughout Canada’s east and west coasts. Newfoundland, where he recently established a studio on the rocks by the ocean of Rose Blanche. His travels to collect material for his paintings include the U.K., USA’S west coast, Mexico, and Costa Rica.

Growing up in Simco County’s Huronia region since 1947, one of his favourite destinations became the shores of Georgian Bay, to him and unexplored jewel in the Canadian landscape. In his favourite red canoe Dave solos around the countless islands and hidden bays capturing his iconic scenes. Throughout his life, pastels have been his medium of choice. He has now added oil to his canvas.
A final note…before devoting himself to his fulltime pursuit as an artist, Dave was a marketing executive for a major Canadian newspaper company.  In 1981, at the age of 40, he traded his briefcase for a box of art materials and easel, fulfilling a lifetime desire. He has never looked back!

He now resides in his heritage log home and studio/gallery in the village of Marchmont, near the town of Orillia, Ontario. 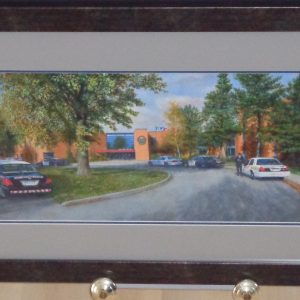 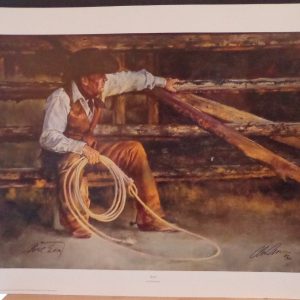