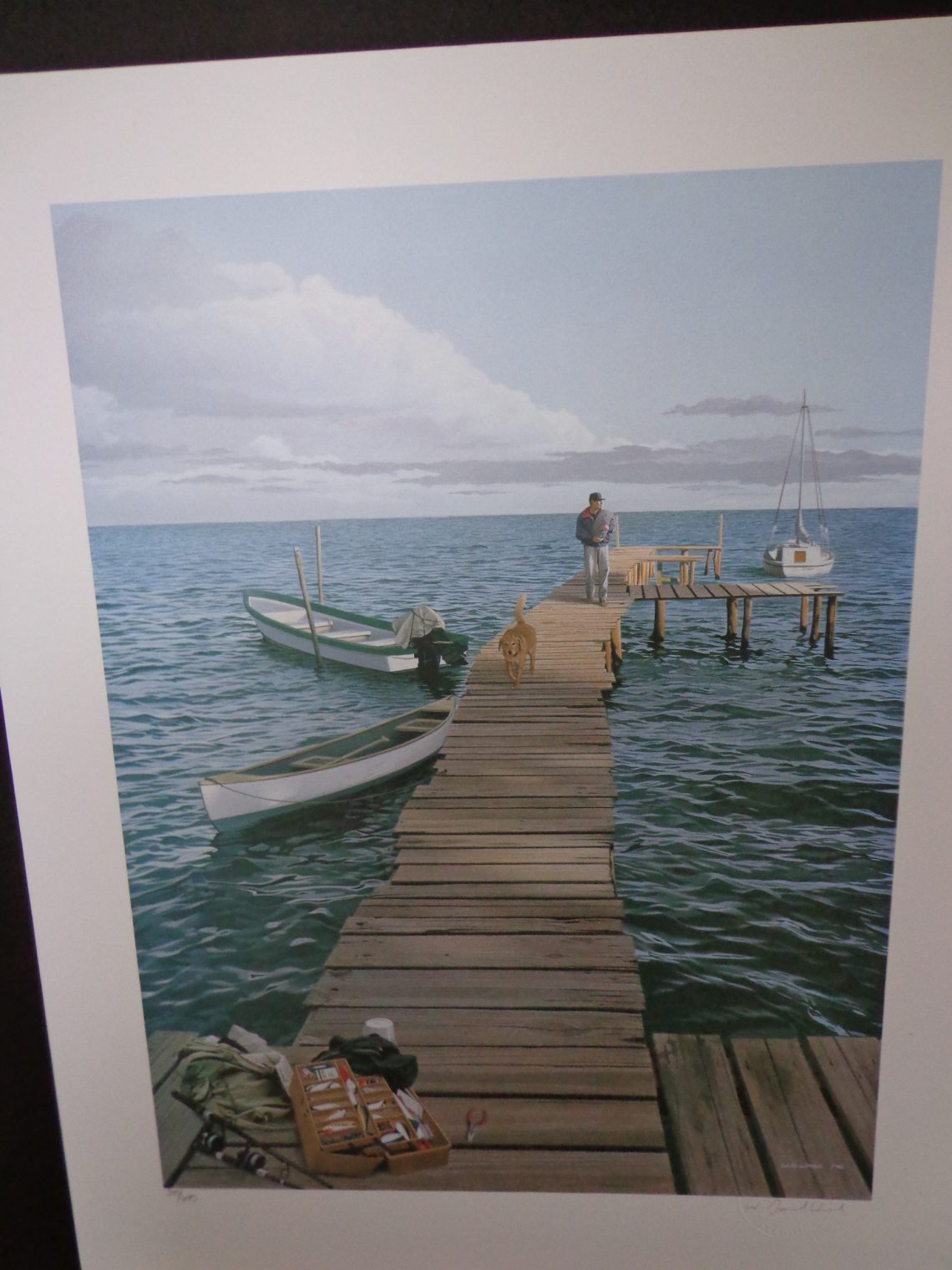 David is one of my favourite artists. His early prints are very hard to find. We have three. These were found in a Gallery, that was closing it’s doors, in Nova Scotia. 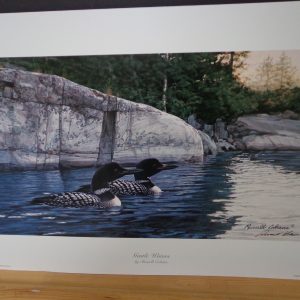 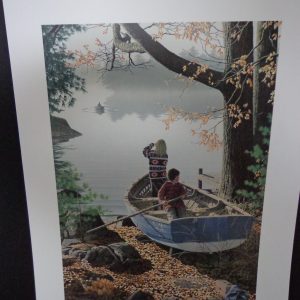