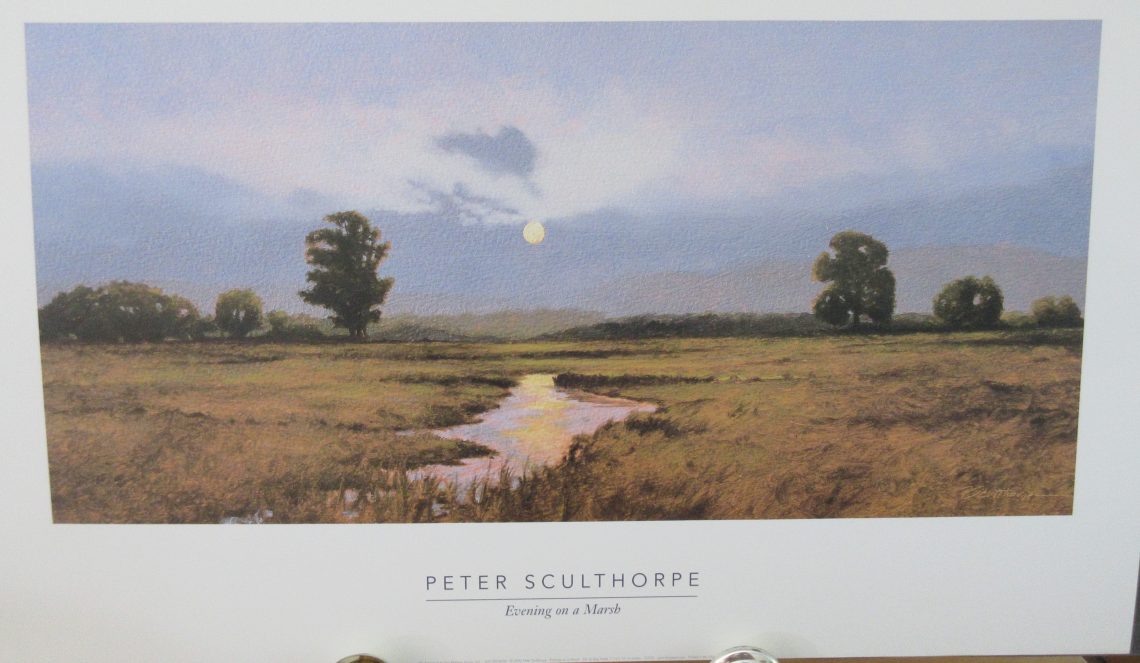 Born in Ontario, Canada in 1948, Peter Sculthorpe displayed signs of artistic talent as a child that later evolved swiftly in his last year of high school. After graduating, he studied at such prestigious institutions as the Pennsylvania Academy of the Fine Arts and the Hussian School of Fine Art, under the tutelage of William Palmer Lear.

Sculthorpe, known as a master of landscapes rendered in watercolor as well as oil, was initially inspired by the countryside of Chester County, Pennsylvania upon moving his studio to that region. Many of his paintings illustrate the area’s beauty. He has since expanded from this subject to capture the landscapes of Maine and Canada. He currently works in Rockland, Delaware and North Carolina. Sculthorpe’s paintings are considered reminiscent of Andrew Wyeth and American Regionalism with his soft, muted palette and light brushstrokes depicting lone barns and calm scenes of the countryside.

Sculthorpe has exhibited across the United States and with such associations as the American Watercolor Society, the National Academy of Design in New York, the Philadelphia Sketch Club, the American Artists Professional League, and Watercolor USA. He has been the recipient of numerous awards, including the American Artists Professional League Award. His work can be found in the permanent collections of the Brandywine Museum, the Delaware Art Museum, the William Penn Art Museum, the United States Embassy in Copenhagen, as well as several corporate collections. 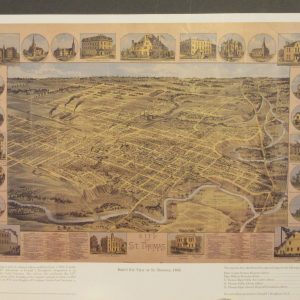 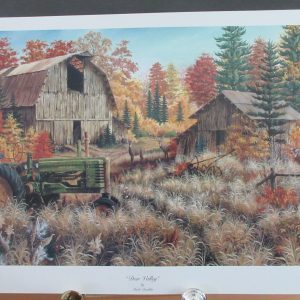