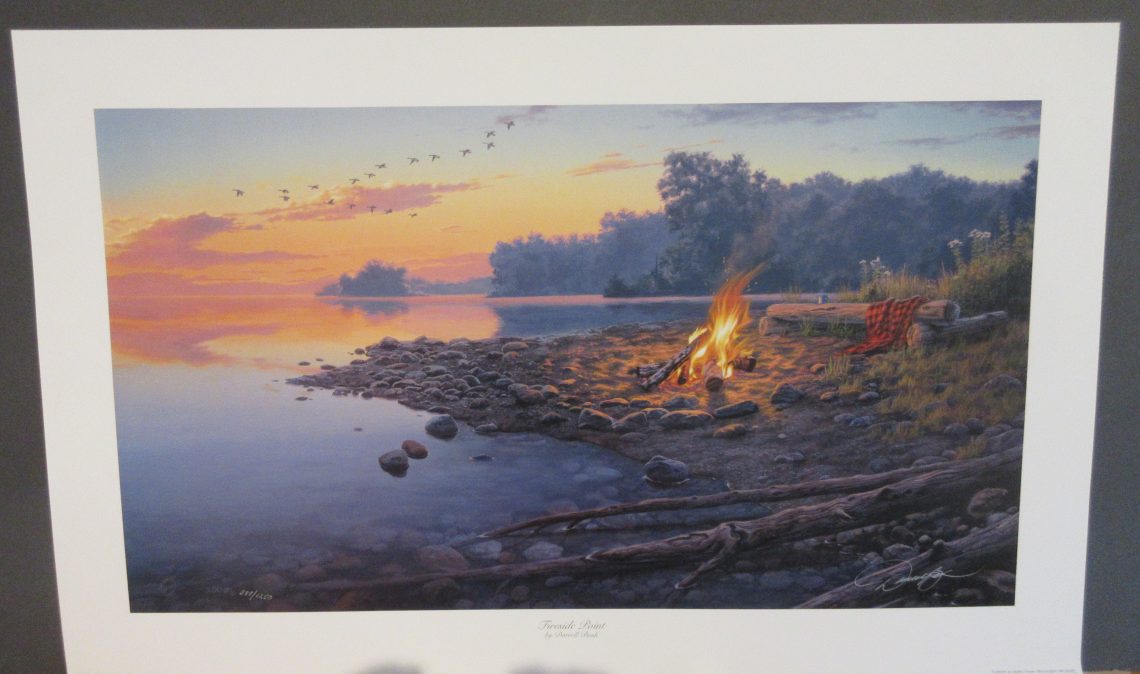 While earning his Bachelor of Fine Arts degree from Northern Illinois University, Darrell was juried into the prestigious New York Society of Illustrators annual student competition. Darrell began his career by working as an illustrator in Minneapolis, Minnesota for five years. He had the opportunity to work under seasoned illustrators with years of experience. It was during this time that he began pursuing a second calling as a fine artist.

His career hit the ground running in 1987, after winning two national stamp competitions for Minnesota and Idaho.  In 1989, he began his career as a full time painter.  Today there are over 200 images in print.

Darrell’s success continued when he was named among America’s 12 most popular artists by four different national art publications.  Art publications such as USArt magazine placed Darrell with high rankings for several years. The same publication also named him a Rising Star in 1995. Inform Art magazine named him one of the Top Ten Hottest New Artists in 1994.  Darrell’s work has also been juried into many fine art shows where he has received several “Best of Show” awards. In 1997, Darrell was named “Artist of the Year” at the Wildlife, Western, and Americana Art Show in Minneapolis, MN. 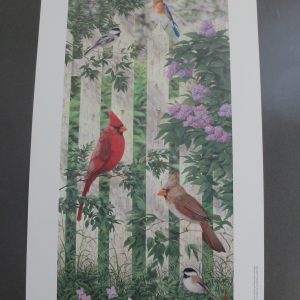 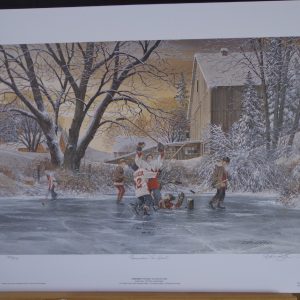