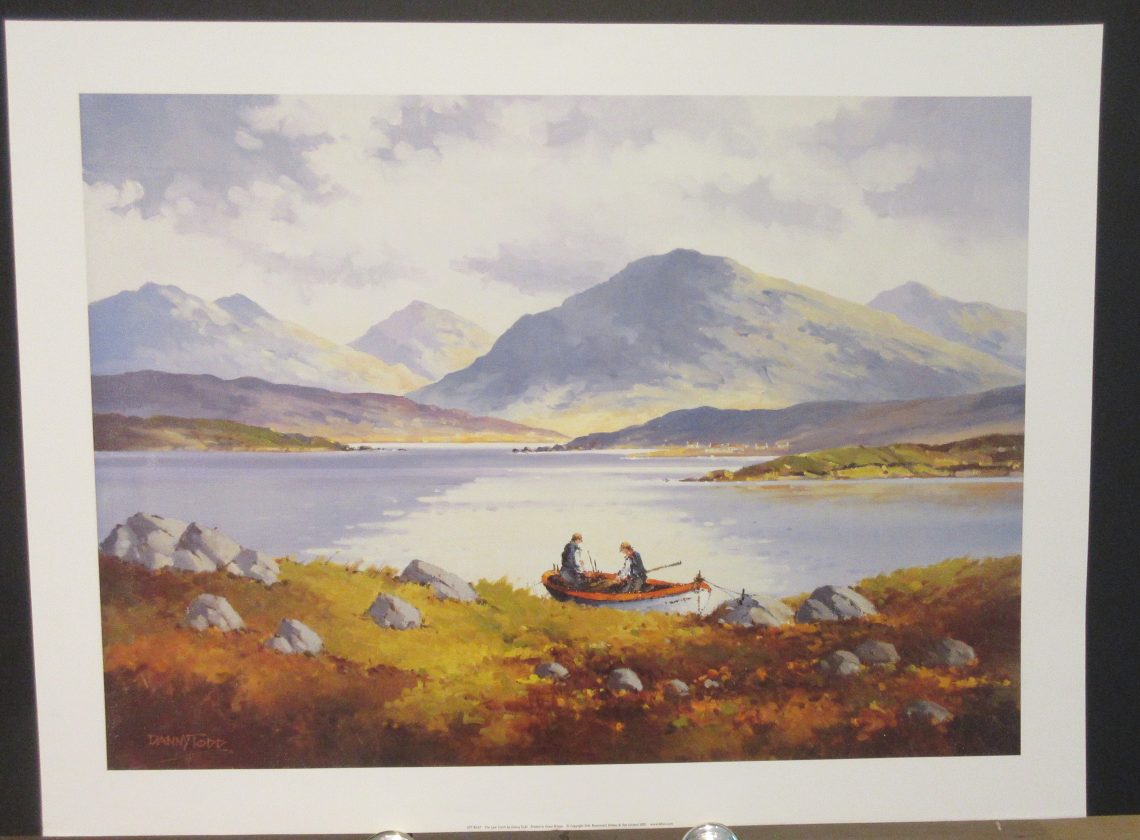 Danny Todd was born in Coleraine, in Northern Ireland, near to the Antrim coast and to the world famous Giant’s Causeway. He has established a reputation for his beautiful depictions of the Irish countryside. He is a self-taught artist whose entry into the art world came via lithographic printing and sign writing, where he developed a keen eye for color and for the subtle contrasts of light and shade which are now such important elements in his work. Initially influenced by Irish artists including Maurice Wilks, Frank McKelvy, J.Humbert Craig and Arthur Twells, Danny Todd has gradually established his reputation and his work is now exhibited in galleries in Colemaire, Ballymena and throughout Ireland. His work has sold through Christie’s and is held in private collections in Europe, America and Australia. 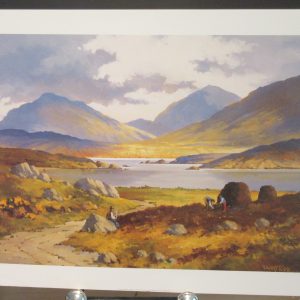 Greet the Morning with a Song