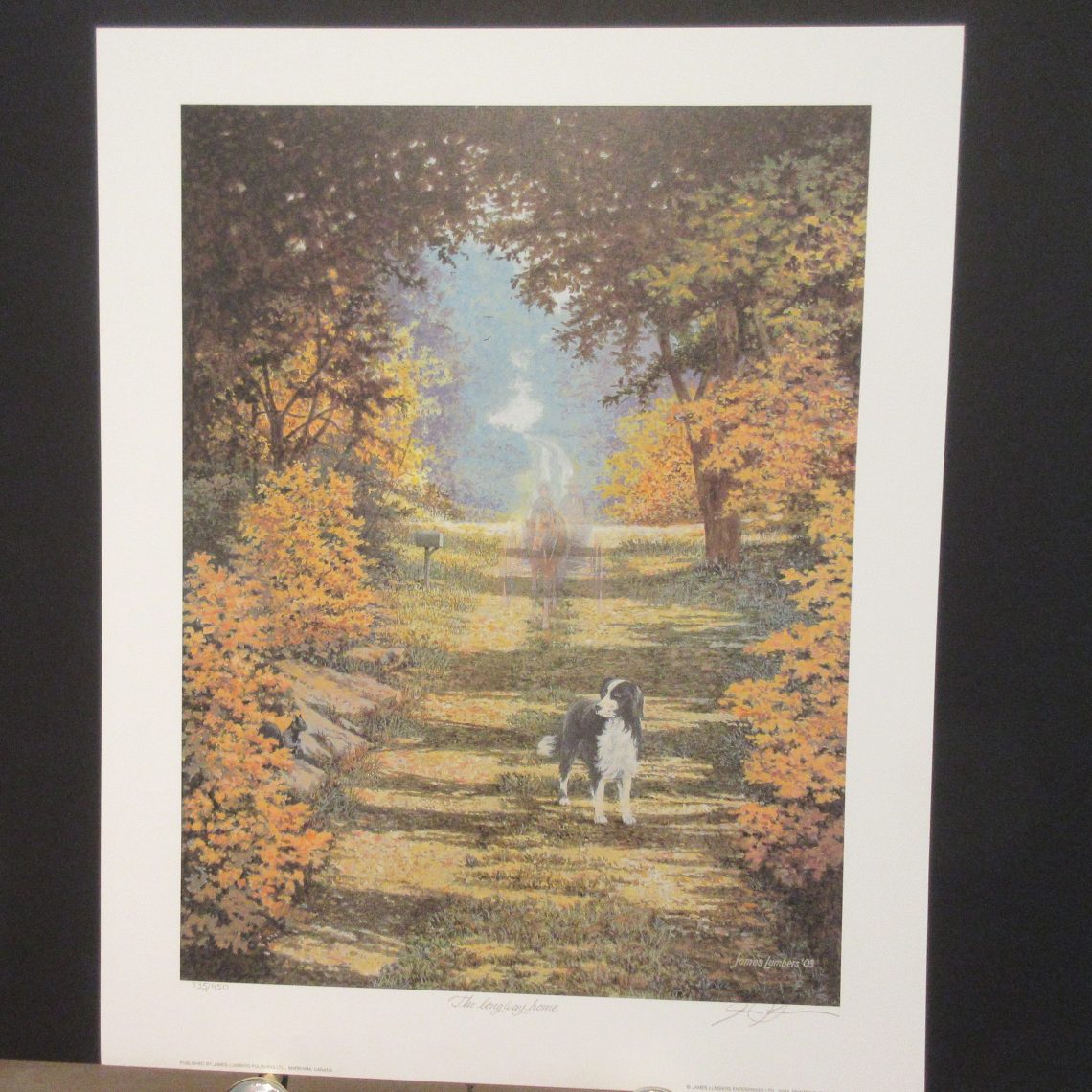 James Lumbers graduated from the Ontario College of Art and worked for many years as an industrial and corporate designer. It was in the late 60’s when he started to paint. When an opportunity was presented to him to join a scientific expedition to travel to the Sub Artic to document the wildlife of the area. His love affair with the north was to continue for the following 10 years. In 1973 Lumbers was elected a Fellow of the Explorers Club of New York as a result of his visual documentation of peoples and wildlife of the far north. In the same year he was also elected a member of the Society of Animal Artists of New York.

Lumbers is documented in Who’s Who in American Art and A Dictionary of International Biographies in the UK.

The style of painting that brought international recognition to Lumbers all started on a summer afternoon some years ago. When sketching an abandoned house on an island in The Georgian Bay, he found a diary with some photo negatives tucked inside it. Some months later, he printed these negatives and found that someone had photographed the family sitting on the same porch as in his sketch. The diary documented that the pictures were taken in 1913. It was this event that launched a series of paintings that is still ongoing today and called “Moments in Time”. 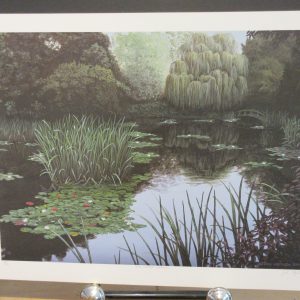 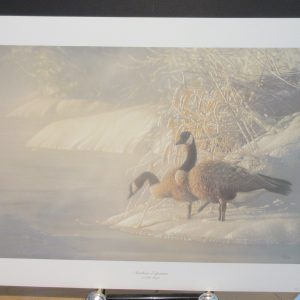