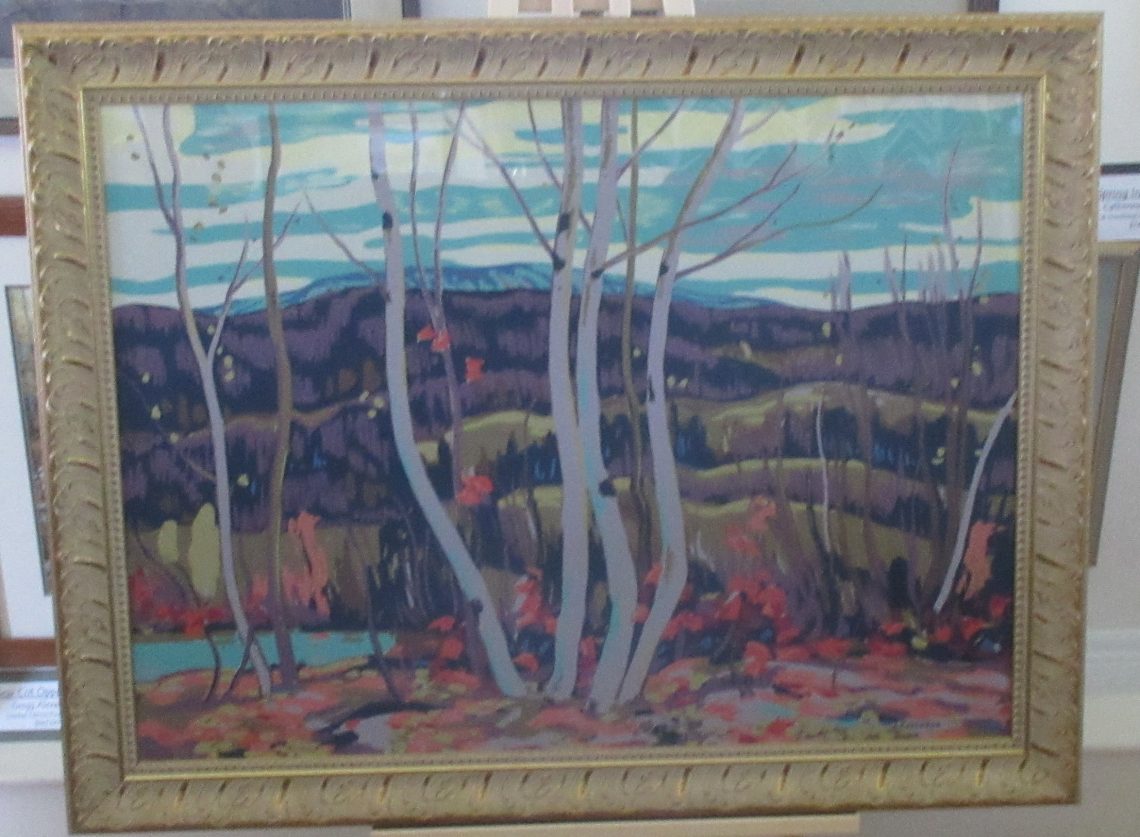 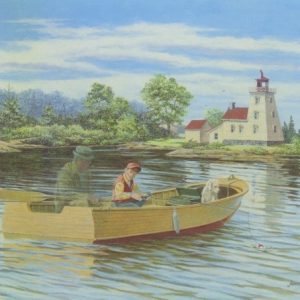 The Spirit of Fishing… 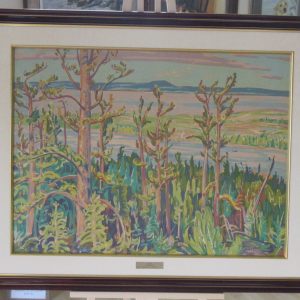