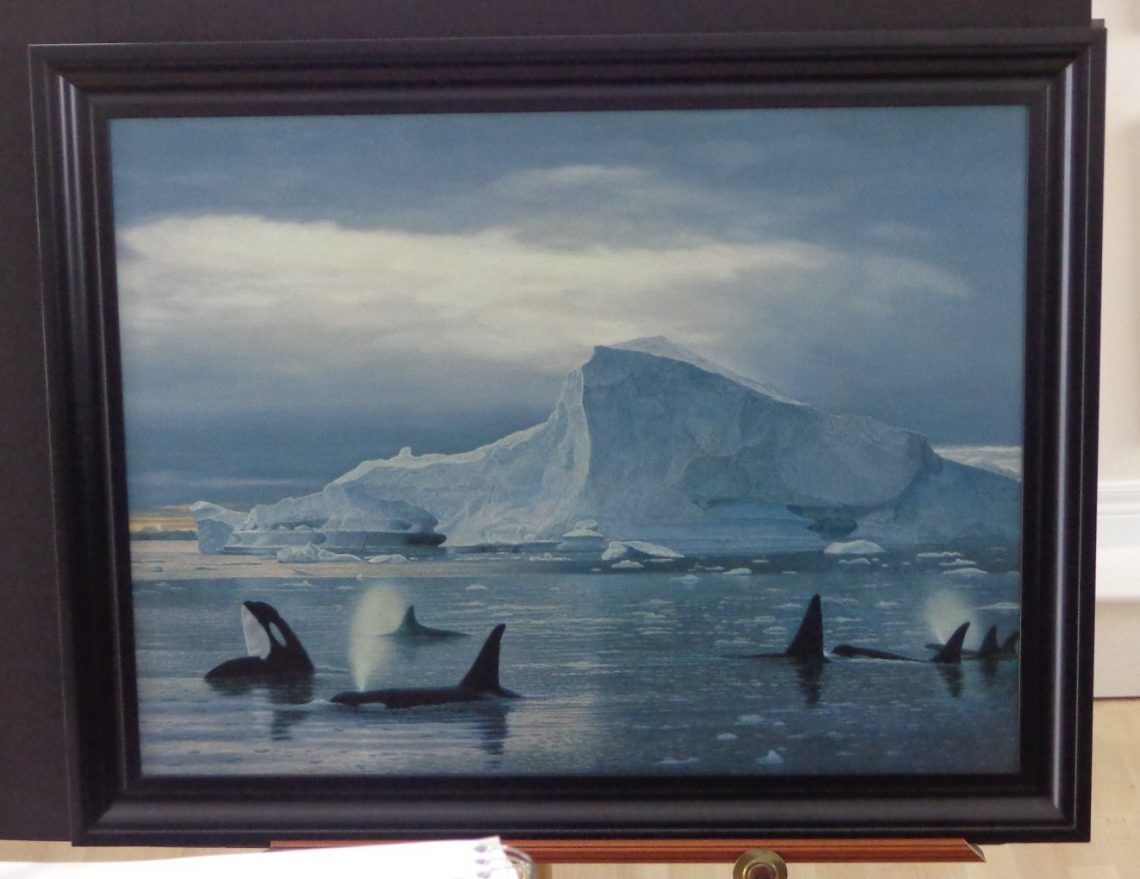 At just 30 years old, Fracchetti had found what he had been searching for. He fell passionately in love with the Arctic; its scenery, its serenity, the limitless horizons, the warmth and camaraderie of the native people. Even the solitude.

He particularly appreciated how the Inuit make use of their spare time over the winter applying their creativity to artisan projects such as sculpture. He sketched them as he watched them work. His black and white drawings effectively captured the more dramatic expressions of their human sentiments and the effects of the northern elements on their features.
All the time, however, he was working on creating his own style of art that was slowly evolving out of his spirit and became in essence self-expression. One of the paintings he created that is particularly dear to his heart is Welcome Party. In it Fracchetti has depicted all the elements of the North that are important to him. The water is gold because of the effect of the sun that he first noticed when he came to the North. Strong dogs and the Inuit people themselves are featured on ice flows while participating in a seal hunt.
The artist believes the purpose of his work is to contribute to the conservation of the inhabitants, man and animals, and culture of the Arctic. Another favourite subject is the bear, which he considers to be the lord of the terrain. Fracchetti identifies with the bear. It needs a lot of space. 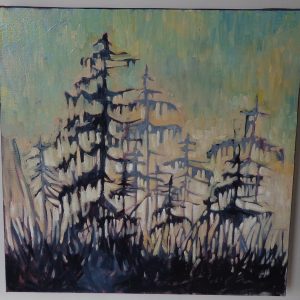 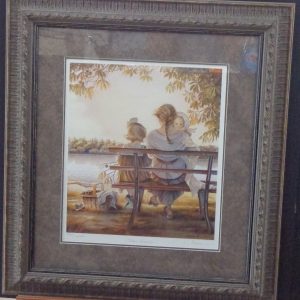