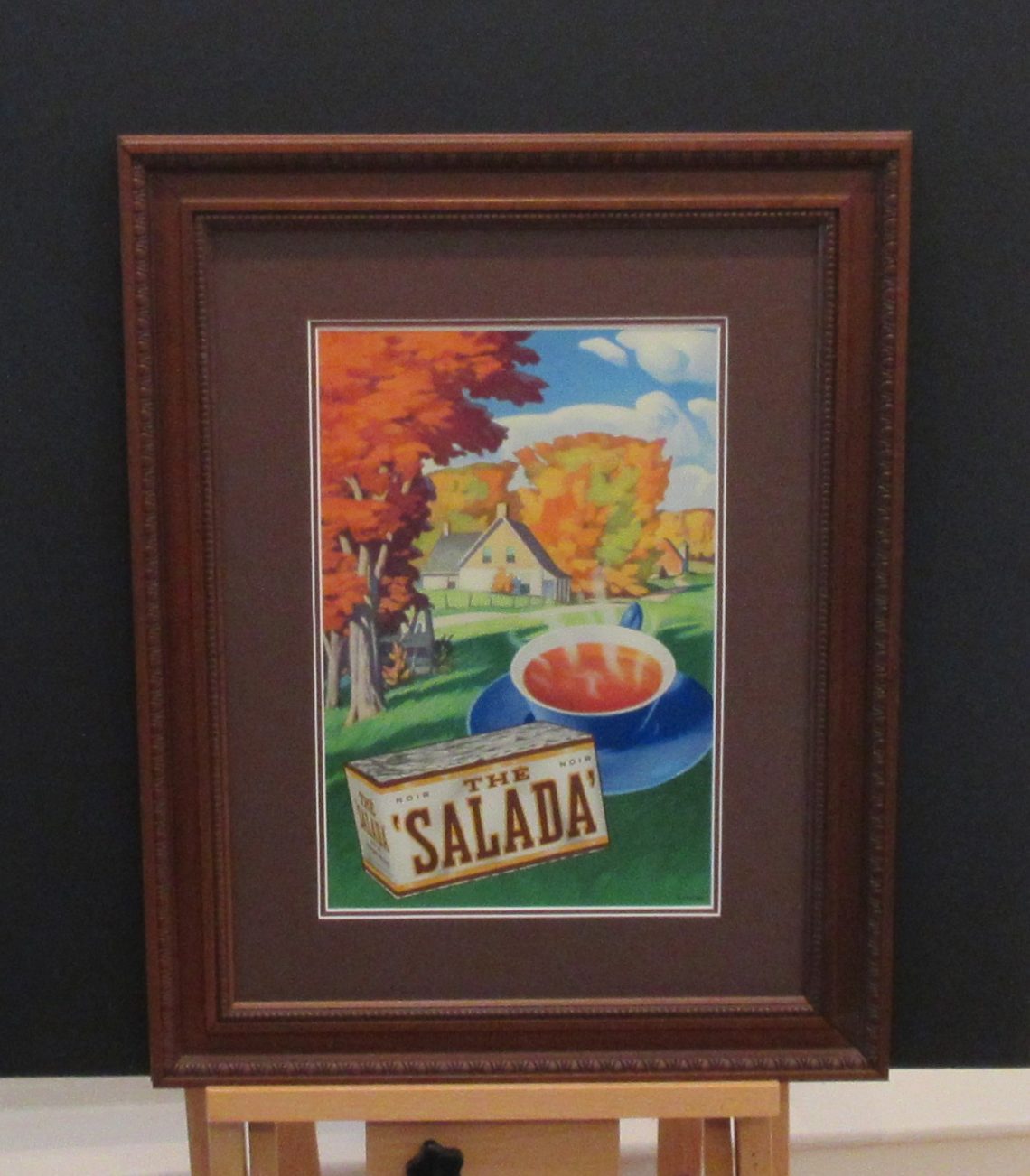 A.J. ​Casson was born in Toronto and studied at the Hamilton Technical school and was an
apprentice to a lithographer.  In 1916 he attended the Ontario College of Art and also Central Technical School.
He met Franklin Carmichael in 1919 and worked as a commercial artist at Rous and Mann and
Sampson Matthews Ltd. where he met members of the Group of Seven.  They introduced him to
The Arts and Letters Club of Toronto.
After Franz Johnston left the Group, Casson was invited to join.  He co-founded the
Canadian Group of Painters in 1933 and was elected into the National Academy of Design in 1952 as an Honorary Corresponding member.  He was also a member  and president of the Royal Canadian Academy. 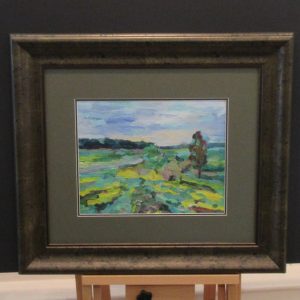 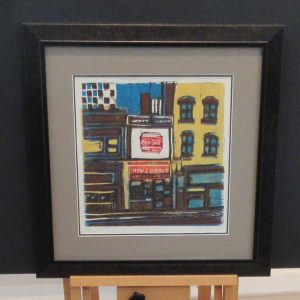