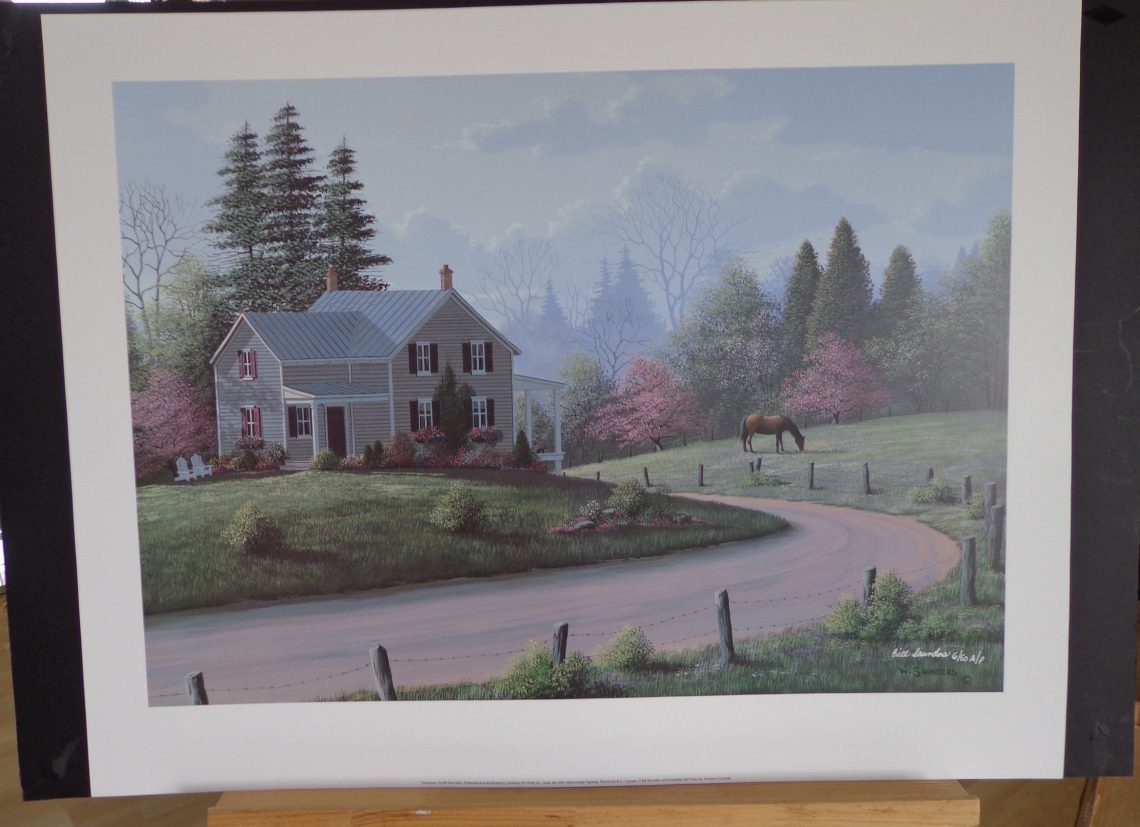 Born in Montreal in 1948, Bill Saunders began sketching at age four and painting by the time he reached twelve. He received a Bachelor of Arts from Concordia University in Montreal and worked for many years as a draftsman; apparent in the meticulous detail that he puts into his paintings.

Initially painting in oils, he switched to acrylic, which he finds is better suited to his ultra-realistic detailed style. Until 1977, he painted purely for the pleasure of it. When he began to exhibit his work, he quickly gained critical recognition and decided to leave his technical position with an international refinery to paint full-time.

His passion for painting is second only to his love for his family of people and animals, which can be seen in many of his paintings. He now lives in Oshawa, Ontario but loves to travel North America on his prized 1968 Triumph motorcycle.

Bill Saunders’ artwork is displayed throughout North America and is reproduced in both limited and open editions as well as popular calendars. In Ottawa, Ontario, Bill is represented by Koyman Galleries. 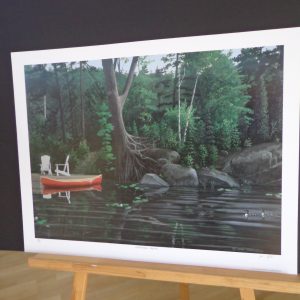 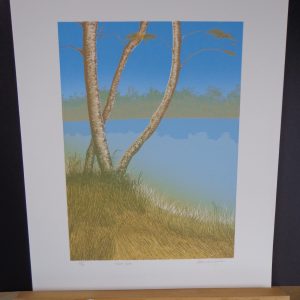