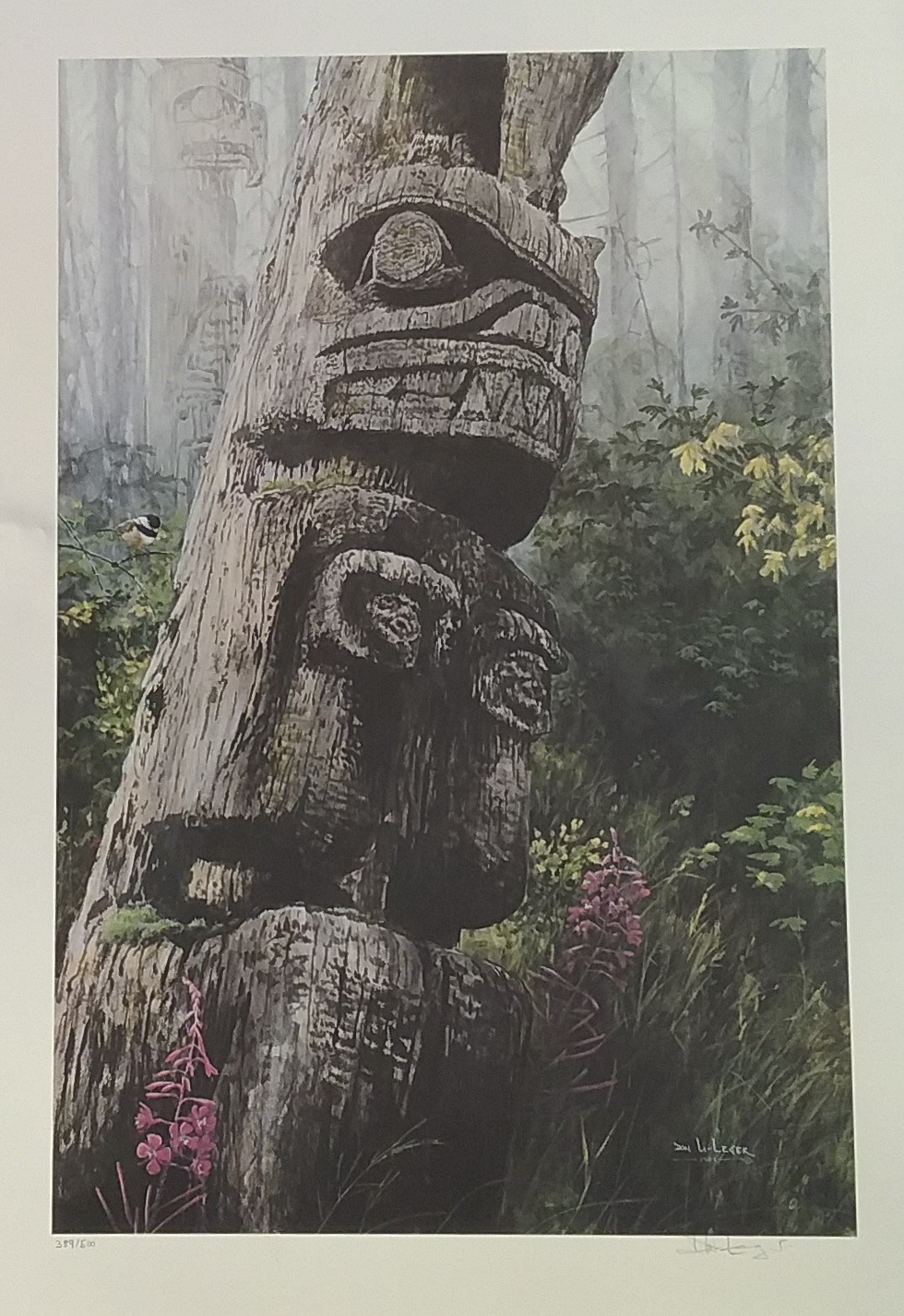 Born and raised in British Columbia, Don Li-Leger has painted since childhood, focusing initially on the birds and animals of his native province. In later years, extensive field trips to the Orient and to wildlife sanctuaries throughout North America extended his vision – and the scope of his subject matter.

His work has been featured in exhibitions throughout North America, including the prestigious Leigh-Hawkey Woodson traveling exhibit, and is represented in many private collections.

Li-Leger worked from the Crescent Beach, British Columbia studio/home he shared with his wife Cora, also an artist 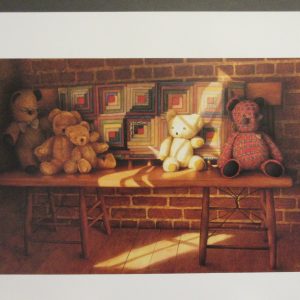 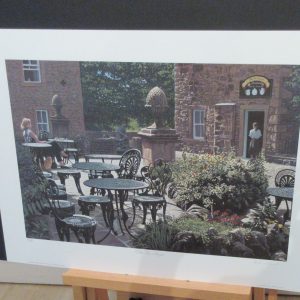