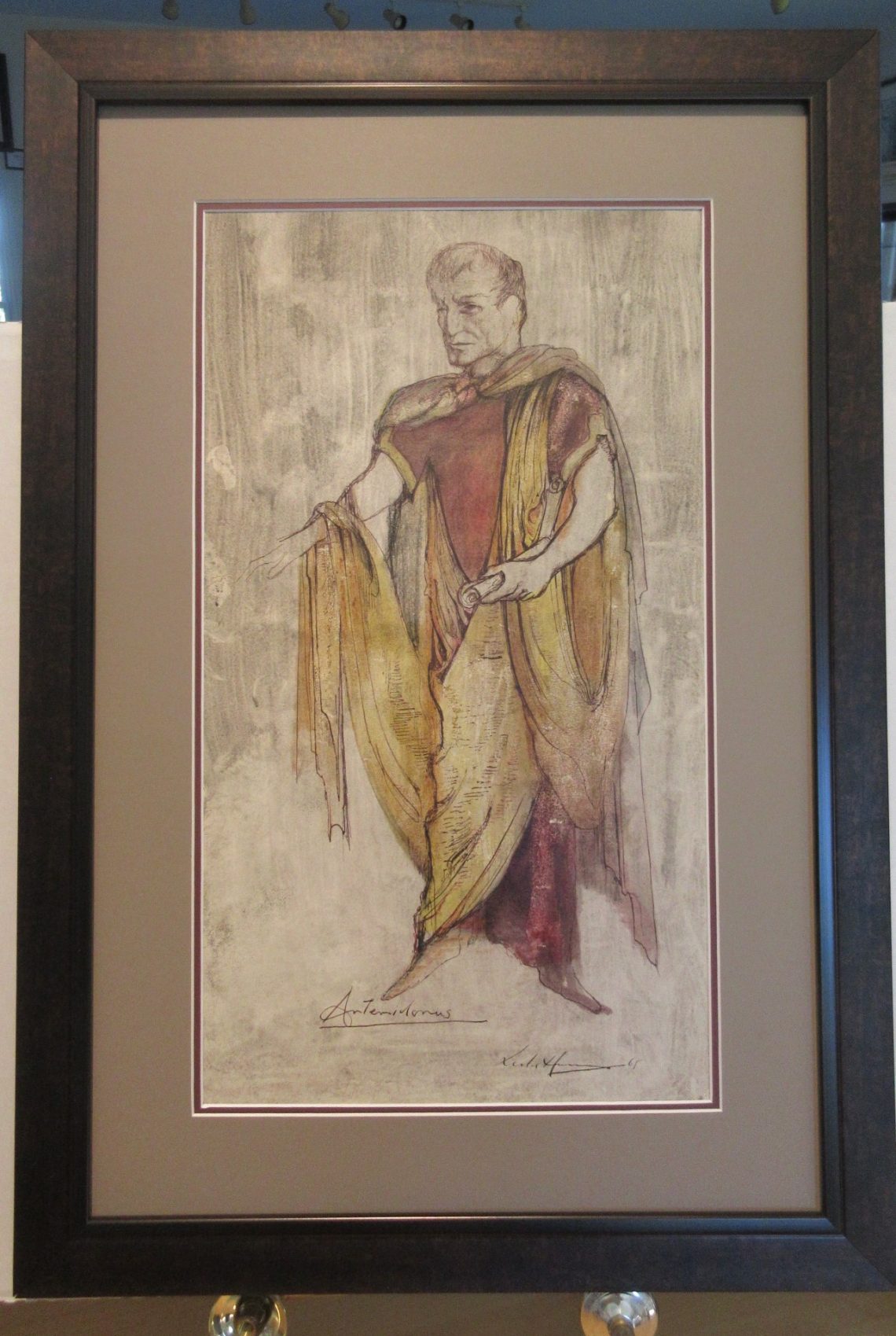 Stage designer and painter, born in London, where he died. In 1925 joined St John’s Wood Art School, where he remained two years, then won five-year scholarship to Royal Academy Schools. His early professional work involved murals in his father’s house and decorative schemes for a firm of brewers in their public bars. Then painted landscapes in Britain and Ireland which led to a first one-man show at the Wertheim Gallery in 1937. 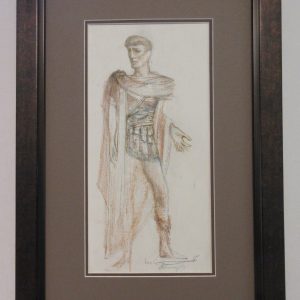 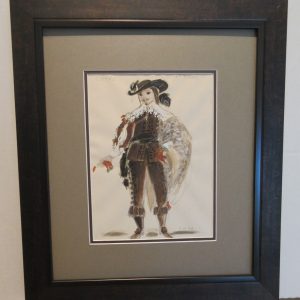