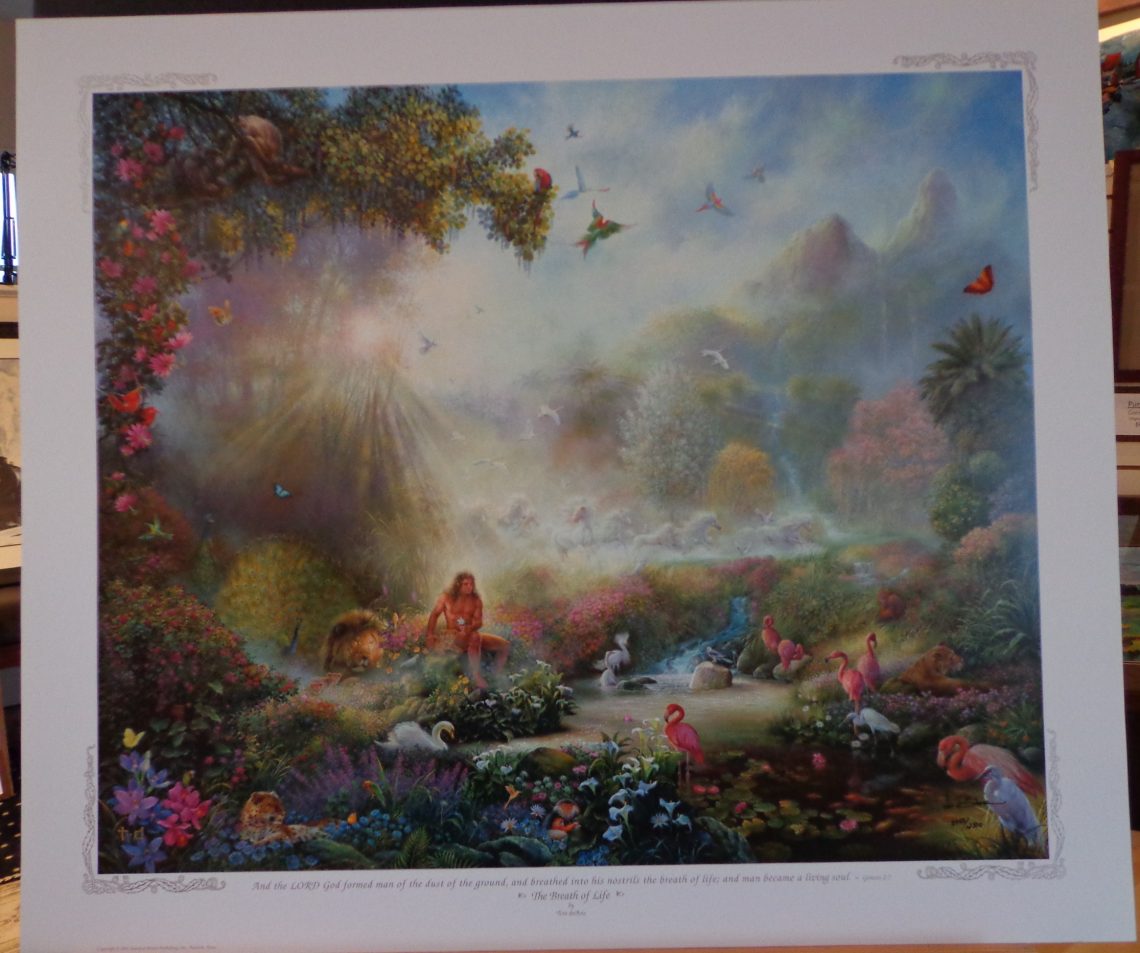 Tom loves to travel for research on the animals and people featured in his paintings as well as for period clothing. The artist has been known to stop people on the street if they fit his idea for a person he plans to include in an image. And, with his winning smile and honest persona, he is rarely turned down by one of his potential “models.” With meticulous research and attention to detail, duBois creates rich, intricate works that astound the viewer.

Over a short period of years, duBois was catapulted to the pinnacle of the limited edition art world. His most famous images are from his Noah’s Ark Series, the Disney Discovery Collection, the phenomenal Hosanna, and other religious works of art. With sell-out editions on each release, duBois has established himself as an artist who captures the whole story in his paintings. 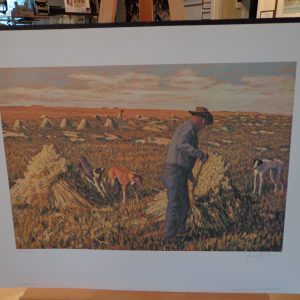