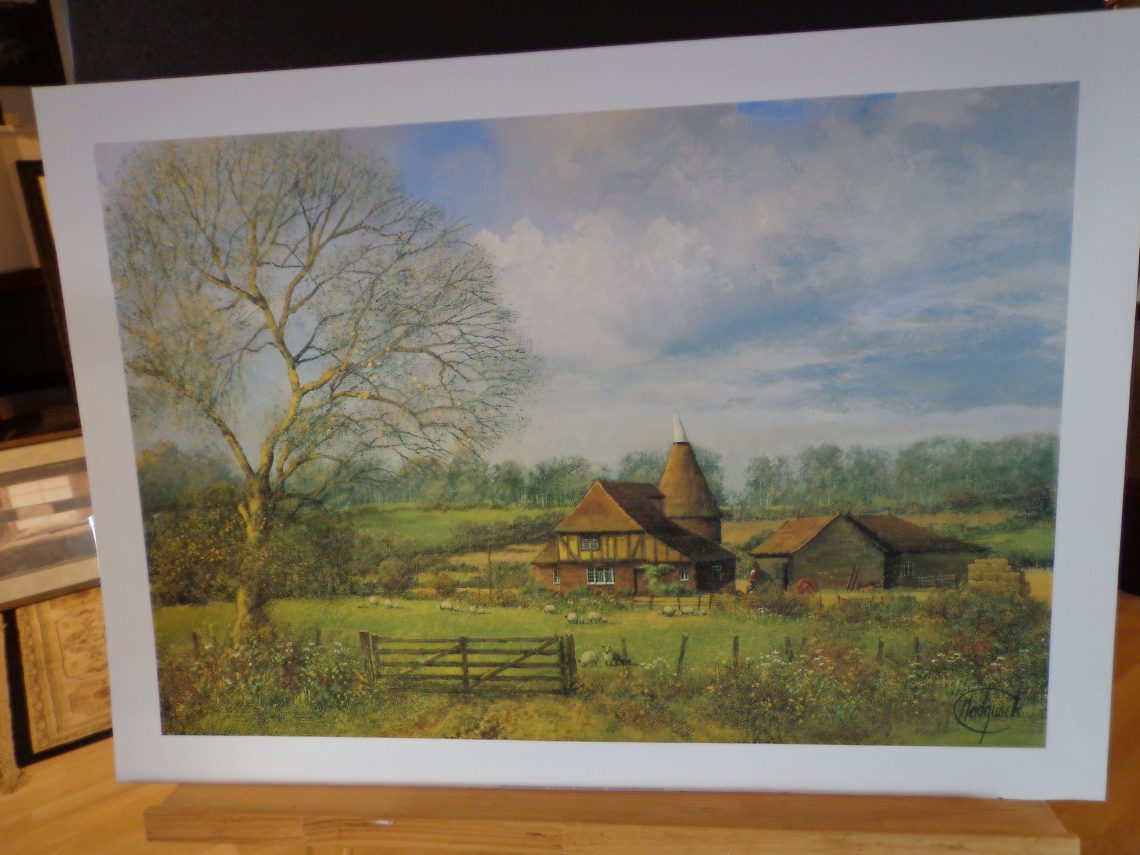 Clive Madgwick was a British painter best known for realistic English pastoral scenes that depicted trout fisherman, farmers at work in the field, and sleepy harbor towns. Born in 1934 in Surrey, United Kingdom, he studied dental medicine at Guy’s Hospital and pursued painting as a hobby until middle age when he made it his sole occupation. 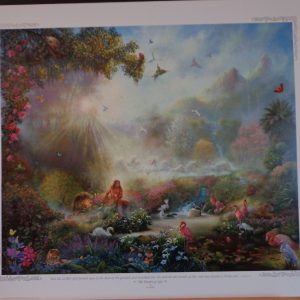 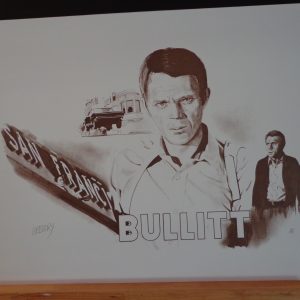