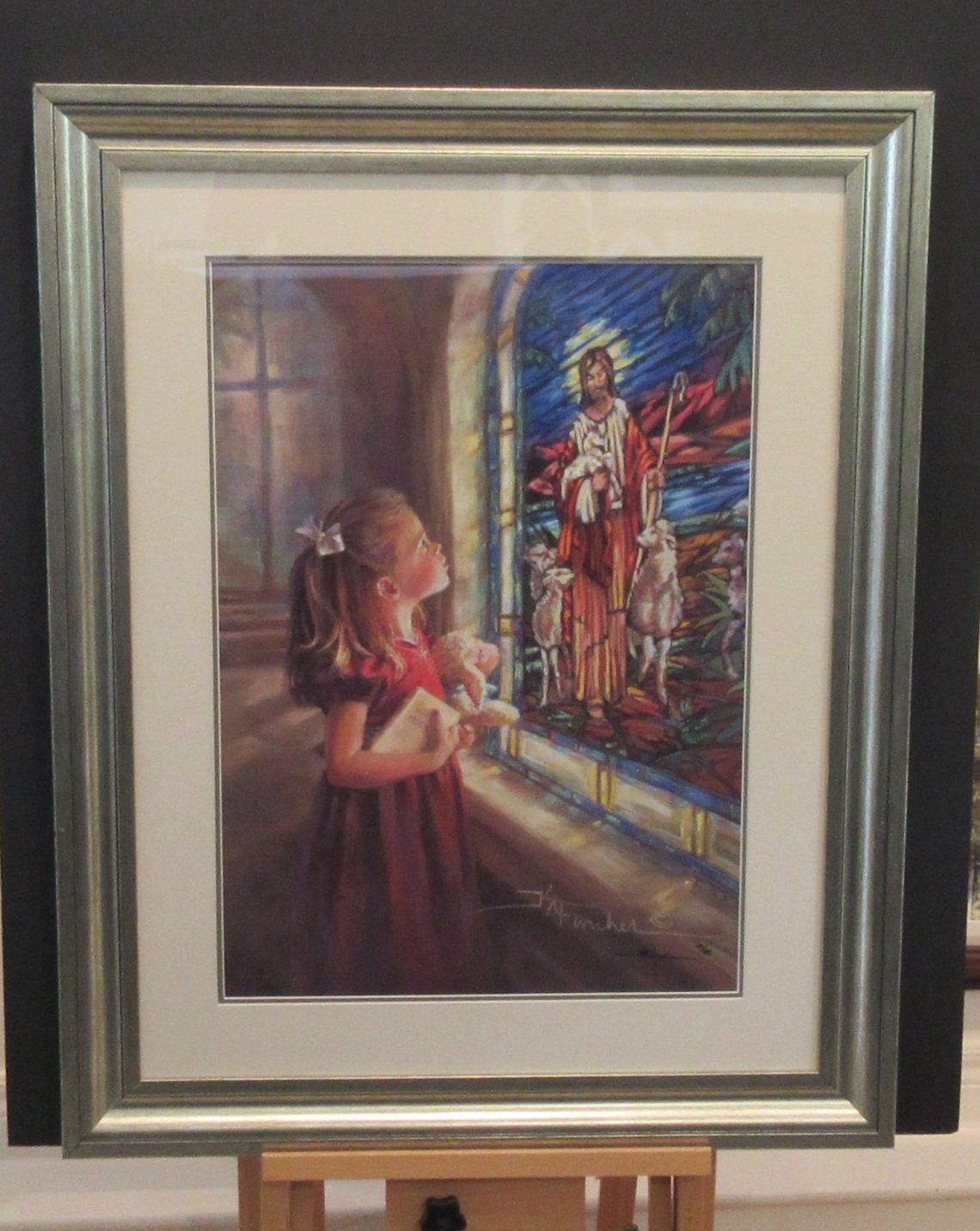 People who see her artwork are convinced that she always wanted to be a mother. They also ASSUME that Kathy is a homebody who loves children and always has…

Actually, Kathy did not marry until her early thirties. She was a National Water ski champion for Women’s Trick Skiing and she represented the U.S. in Japan as a show skier with Tommy Bartlett Ski Spectacular. She skied in the Wisconsin Dells, for the World Trade Expo on the Navy Pier in Chicago, Calloway Gardens, and Lanier Islands.​

In the winter, Kathy taught snow skiing for five years, starting the first freestyle school in the Southeast. Later she was a downhill racer for Delta Airlines.​The list of athletic accomplishments goes on… but she traded in her skis and other sports after having a heart change from a Bible Study on marriage. She put aside her personal interest and became a stay-at-home mom. When her children were older, her mother and aunt, both artists, encouraged Kathy to resume her art studies and paint with them…her career flourished.Today Kathy says she is grateful to be a painter, and laughs that it’s much more pleasing to see her paint than water ski! 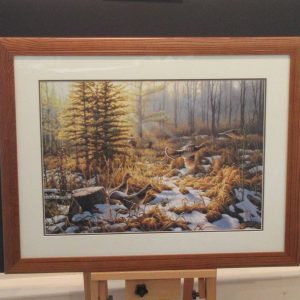 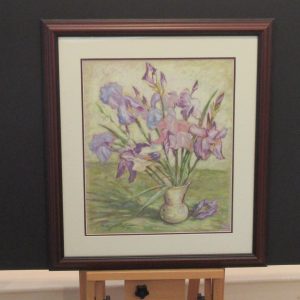