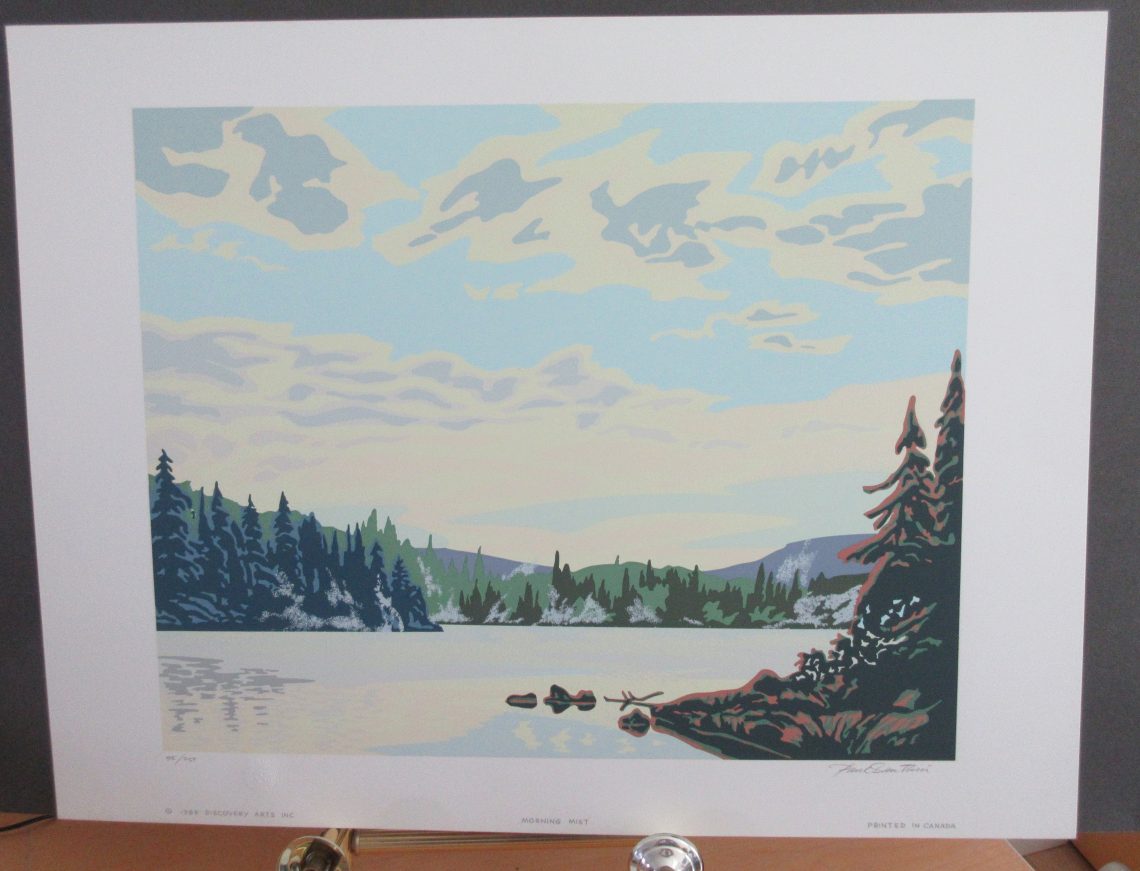 Paul started painting, in 1966, during fall sketching trips in the Madawaska with his father, Joachim and a number of artists, including his brother, Edmond, A.J.Casson, Alan Collier, Anthony Law, Bruno Cavallo and others. Paul prefers the more rugged and remote areas of Canada, from Gros Morne Newfoundland, to the high Arctic Islands, to the western coastal and Rocky mountains, to Algonquin Park, Algoma, Georgian Bay and Haliburton/Muskoka 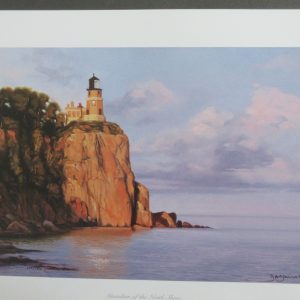 Guardian of the North Shore 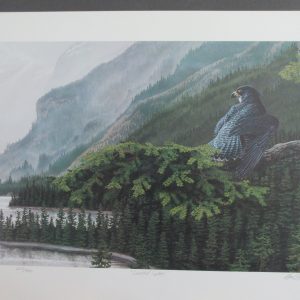