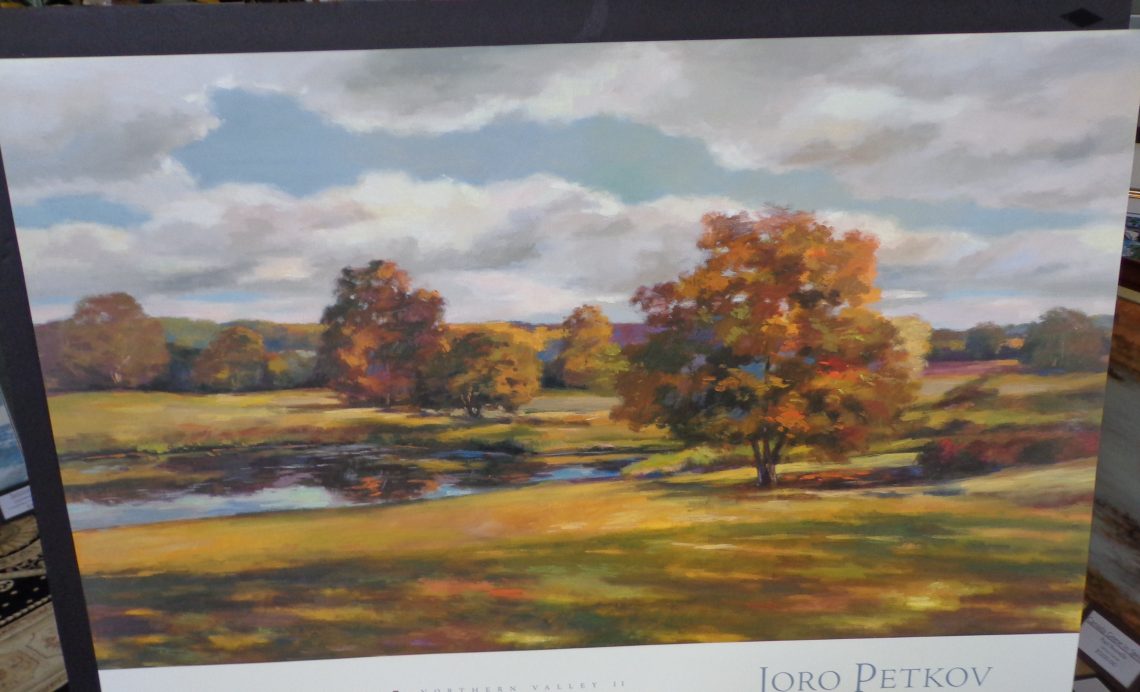 Joro Petkov was born in 1960 in the small Bulgarian town of Tchiprovtzi. It is a town renowned for its unique style of carpet design, subsequently many distinguished artisans call Tchiprovtzi home.

In 1973, already determined to make his mark as an artist, Joro moved to Sophia, Bulgaria, where he attended the prestigious Ilia Petrov School of Fine Art. After graduating in 1981, Petkov enrolled at the Nikolai Pavlovich Academy of Arts where he concentrated on various printmaking techniques until his graduation in 1986. Upon graduation, Petkov accepted a general art teaching position at Petar Parchevich High School in Sophia. He continued in that capacity until 1991 when he resigned his post to pursue his art career on a full-time basis.

In the late 1980’s. Petkov decided the time was right to travel, he made his way to the island of Malta where he made a living by painting beach scenes. In 1992, he immigrated to Canada where he settled in Ontario. Petkov set up a printmaking studio and began producing editions, he quickly established himself as a talented and versatile printmaker. Alongside printmaking, Petkov continued to paint. Influenced by Canadian and American artists, he developed a wonderful Impressionist style of landscape painting. As his landscapes gained popularity his focus completely shifted to painting.

Petkov is constantly experimenting with color and form; this has allowed him to create an expressive, yet somewhat abstract form to his landscapes. The abstract element in his work is a way of getting away from reality and of expressing his artistic sensibilities. His career is flourishing and his work is represented in galleries throughout Canada and the USA. 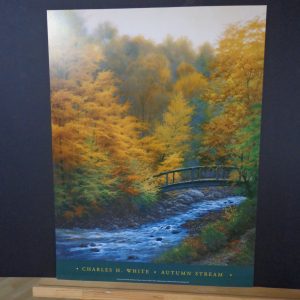 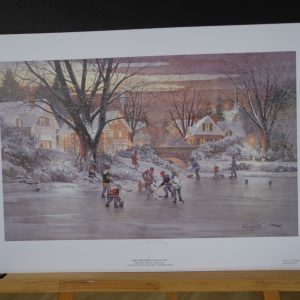