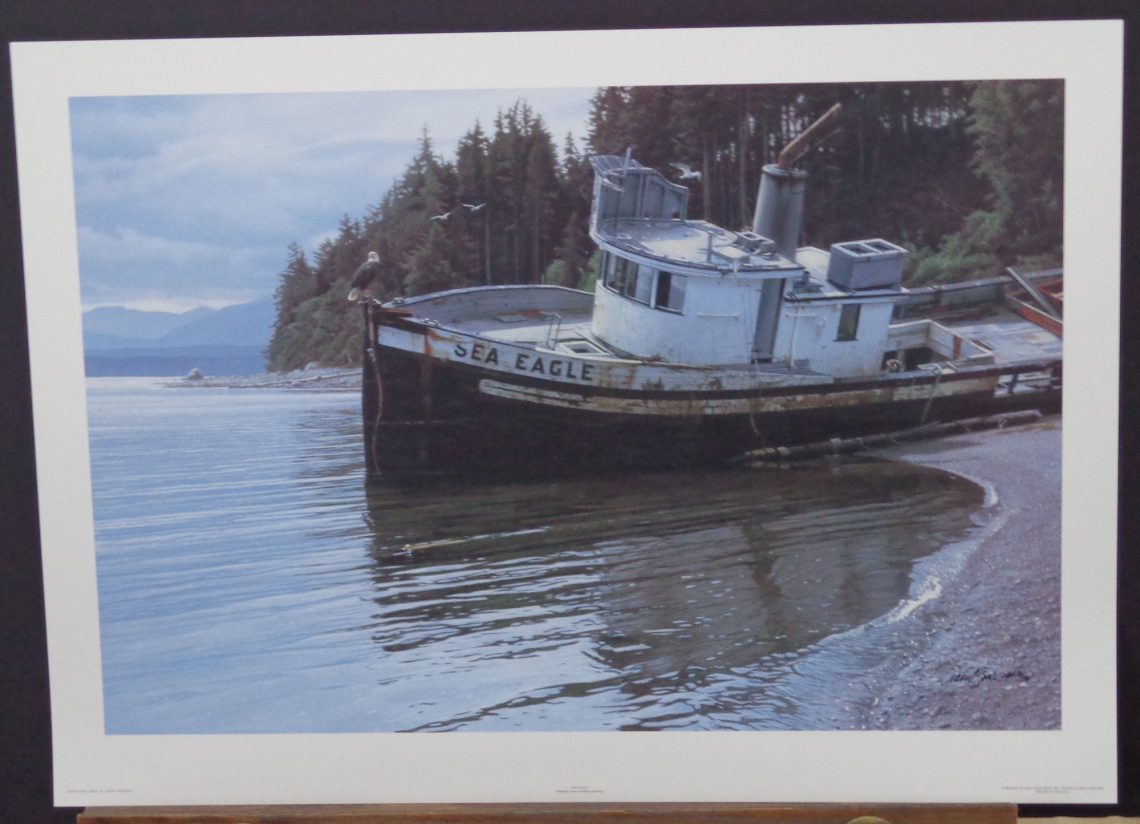 Who could have thought that classical wildlife art would one day be considered simultaneously accessible and avant-garde? Who would have guessed that images of animals would loom large as perhaps the most potent icons of our time?

Animals are telltale totems, not only of the past, but of a yet uncertain future. The opening of the one-man exhibition, “Animal Magnetism: The Wildlife Art of Daniel Smith” at the Eiteljorg Museum of American Indians and Western Art in 2008 was validation of Smith’s growing stature in this unique and provocative artistic genre. “In my opinion, Dan Smith is truly one of America’s great wildlife painters,” says John Geraghty, board member of the Autry Museum of the American West in Los Angeles and a prominent art collector.

Over the last decade, Smith’s original pieces have been exhibited at, or become part of permanent collections at the Eiteljorg, the Autry, the National Cowboy & Western Heritage Museum, the National Museum of Wildlife Art, the Hiram Blauvelt Art Museum, the Leigh Yawkey Woodson Art Museum, The Bennington Center for the Arts, The Wildlife Experience, The Leanin Tree Museum of Western Art and the Ella Sharp Museum of Art and History.

Today, Smith and his wife, Liz, the parents of three grown children, live at the end of a dirt road outside of Bozeman, Montana at the edge of a national forest.

Smith resides here, he says, to maintain a connection to the real wild West. For the artist, it is, by design, never far away, as evidenced by the photographs he has taken of mountain lions, moose, black bears, elk, and mule deer that roam just beyond the vaulted window of his studio. “One of the most rewarding and inspiring elements of my job is the fieldwork,” Smith says. “It is the genesis of all of my paintings.” 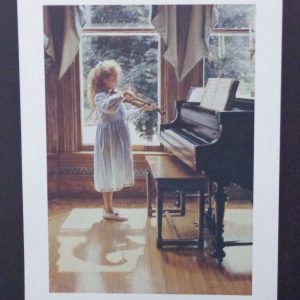 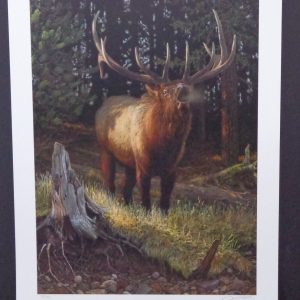