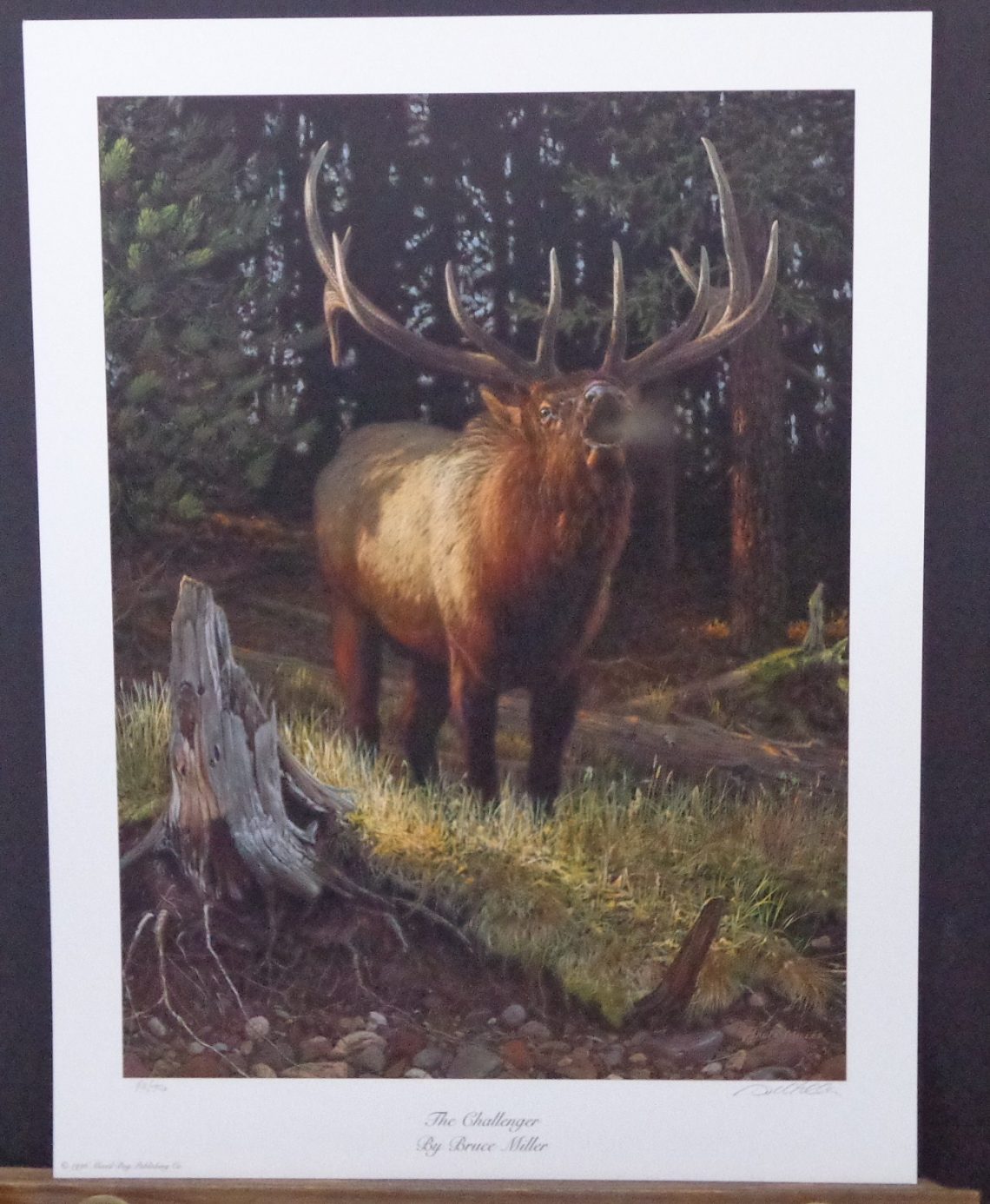 Born in Minneapolis in 1952, Bruce Miller showed signs of artistic talent at an early age,  Given a set of acrylic paints for seventh grade art class, he painted exclusively with acrylics until 1999, when he began painting with oils.

After high school, Bruce majored in art at St. Cloud State University and expanded his horizons as a world traveler. He returned to Minnesota to seriously pursue his art career in 1975. Miller experimented with a variety of genres including portraits, landscape, abstract and surrealism. Being an avid outdoorsman and Eagle Scout, in 1981 he began painting wildlife.

His work also has won critical acclaim, being selected for the Leigh Yawkey Woodson “Birds in Art” exhibition.  His paintings have won two ‘Award of Excellence’ honors, at the Natureworks art show in Tulsa.
He has also won two Artist Choice awards at the Artist Studio and Auction at the Calgary Stampede, most recently in 2014. He also does the Dallas Safari Club show in January and SCI in Las Vegas in February.
In 1999, Miller was moved by some  art he saw at The Museum of Russian Art in Minneapolis. He decided to switch to oils and attempt to paint in a more impressionistic manner. His work continues to evolve after years of intense study. 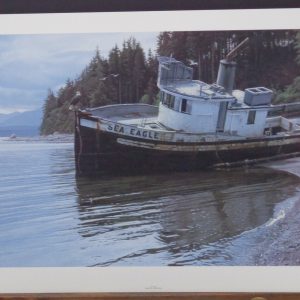 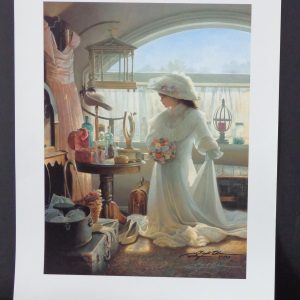