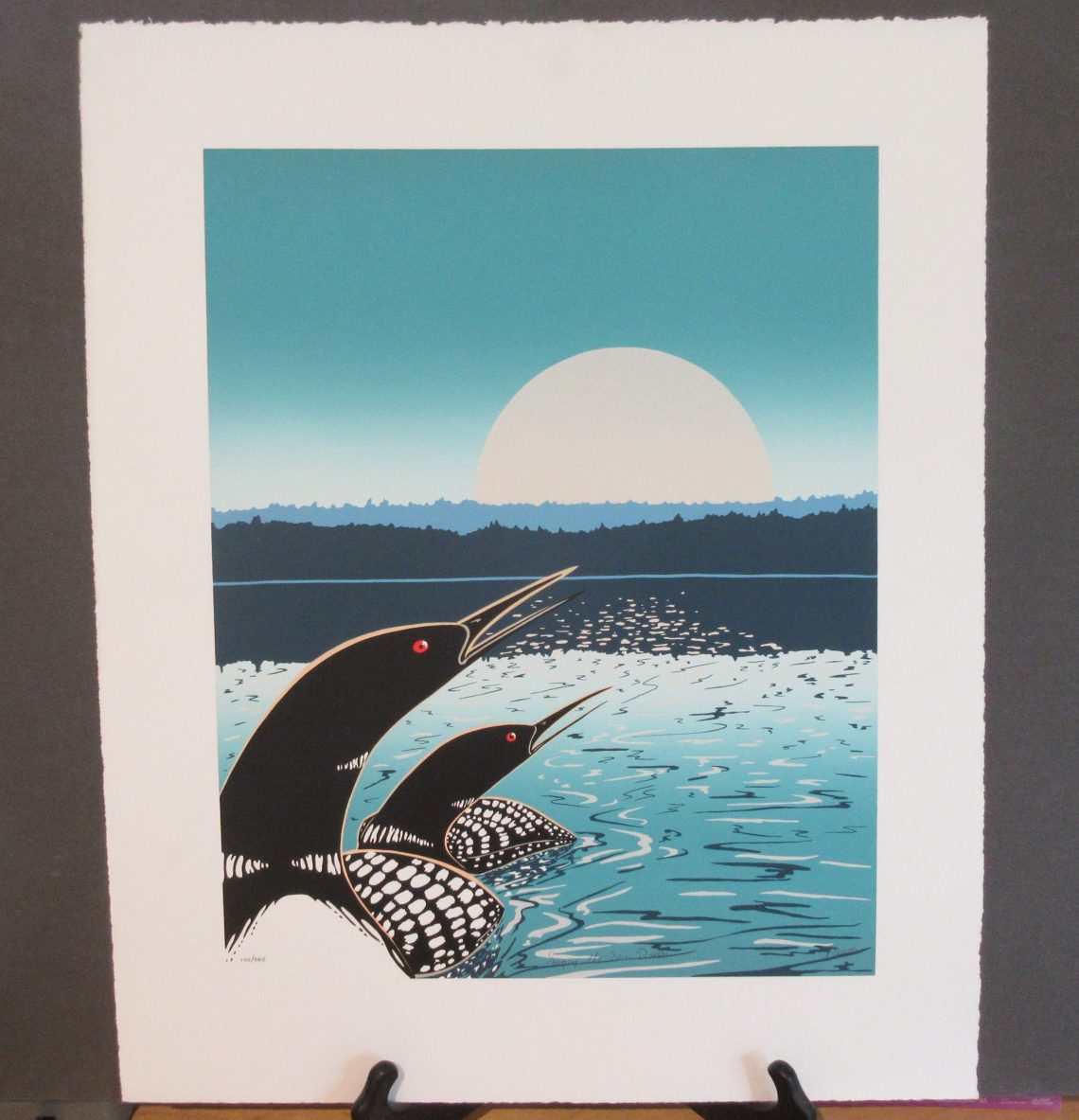 Rick Beaver belongs to the Mississauga Ojibway of the Rice Lake area in Ontario. He has been painting and exhibiting internationally for more than 30 years. He also brings his formal training as a wildlife biologist into the studio. His fusion of art with science works to honour and protect earth.

His art has been noted for vibrant colour and line which creates motion for his subjects including wildlife, native lifestyles and particularly dynamic landscapes rendered in gouache (opaque watercolor) or acrylics.

He has produced over thirty sold out print editions in several media and designs his own digital prints. His designs are widely featured in the fashion, gift and collectables marketplace.

Rick is encouraged that the response of his viewers is reinforced by the mysteries of the land and the life it supports. The Rice Lake area of Alderville First Nation continues to inspire his work and life where he is still engaged as a biologist and artist.

On June 1, 2011, Rick received an honorary Doctor of Laws degree from Trent University acknowledging his accomplishments. 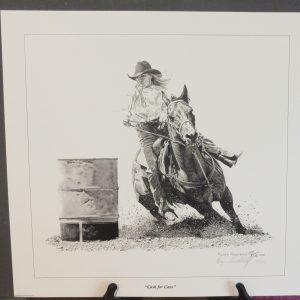 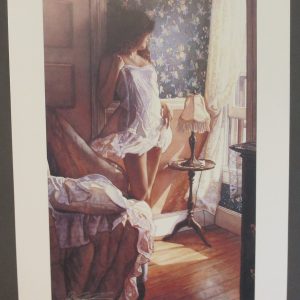 Wind Through The Window