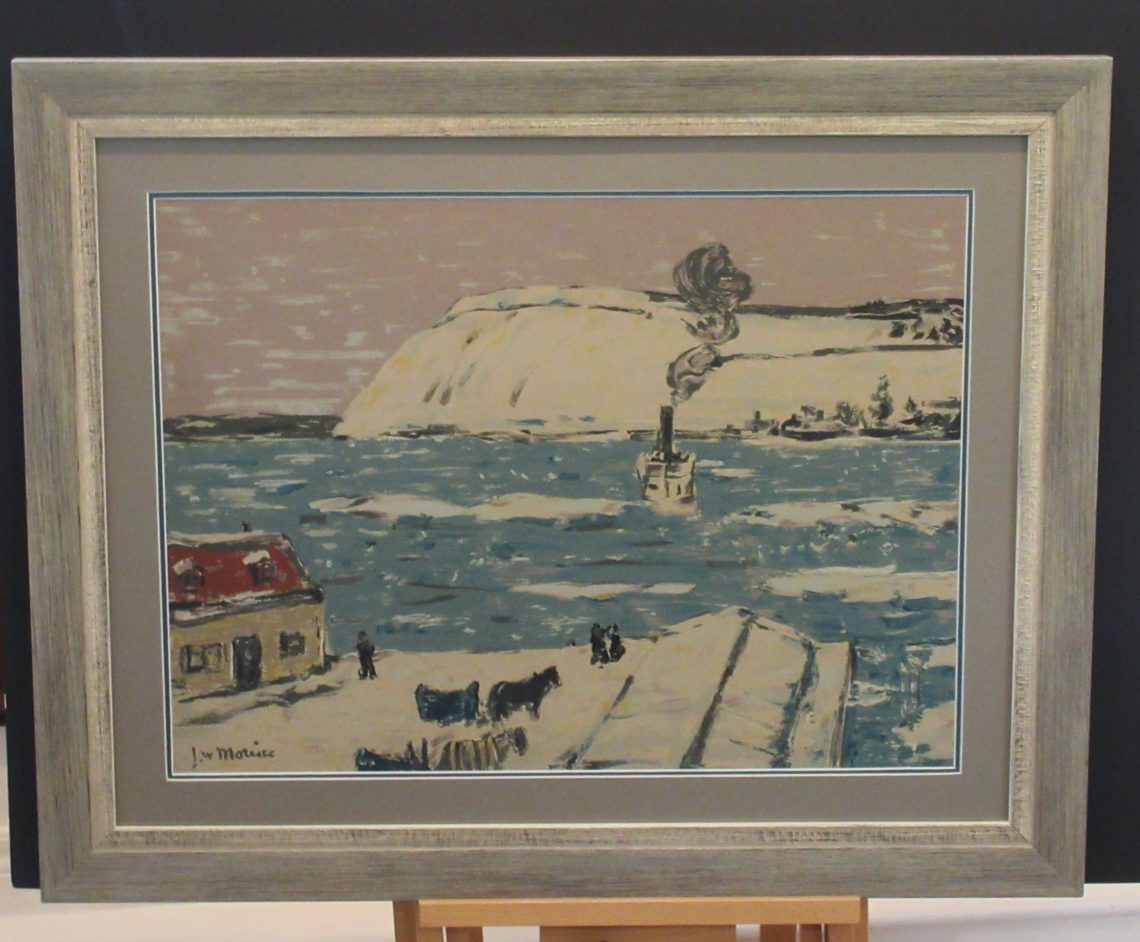 Born to an affluent Montreal family, Canadian artist James Wilson Morrice was an important Canadian landscape painter who studied with Henri Harpignies, as well at the Académie Julien in Paris, where he lived most of his life. While he exhibited widely in Europe, at the galleries and salons of Paris and London, he kept in close touch with the Canadian art scene, and regularly sent paintings back to Canada for exhibition. Like many of his Post-Impressionist contemporaries in Paris, simplicity was an ultimate goal of Morrice. He wished to express a feeling or general mood through his painting, not reproduce a perfect likeness of the subject. During a stop near Quebec City, he painted a study that would lead to the canvas for which he would be best known – ‘The Ferry, Quebec’. In it, he achieves what the critic Henri Marcel noted of Morrice that, “Nomadic Canadian that he is, he wanders from Venice to Brittany, fascinated by the delicate shades of gray on the water at twilight, by the rare colouration sometimes imparted to it by the reflection of a cloud.” Morrice’s paintings can be found in Canadian collections including The National Gallery of Canada, and the Montreal Museum of Fine Arts. Outside Canada, Morrice’s paintings are held by the Musée d’Orsay in Paris, The Hermitage in St Petersburg, and The Tate Gallery in London, among others. 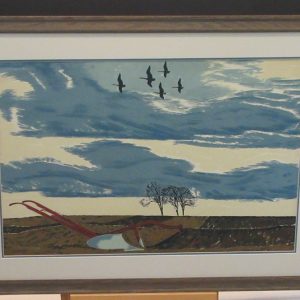